Home Crypto Market Crashed: Only Those 4 Altcoins Are Flying Off The Board! 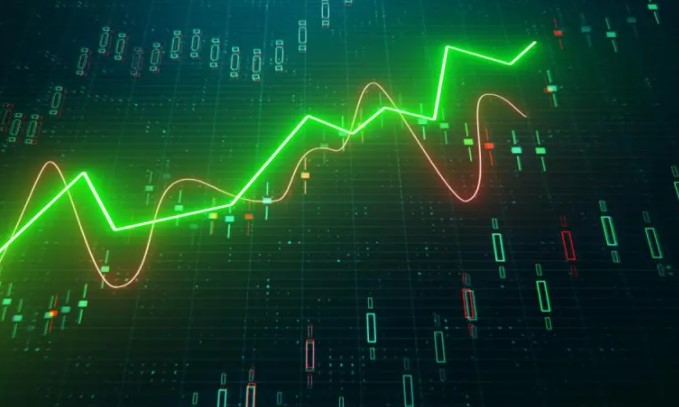 For the past 24 hours, Bitcoin (BTC) continued its decline and fell to $ 40,685. With the effect of this, on the last day of the week, Ethereum (ETH) fell back to $3,100 and Binance Coin (BNB) to around $440. While major cryptocurrencies decreased by more than 10% on a 2-day and weekly basis, 4 altcoins in the top 100 with their market capitalization gained value.

These 4 altcoins became the top earners of the day

The most valuable altcoin of the day was a coin that is not well known and has just entered the top 100. Counos X (CCXX) is up 75.27 percent. Launched on June 1, 2019 by a Swiss-based team, Counos X says it’s designed specifically to streamline payments and clear purchase bills for easy exchange with fiat money. It is worth noting that his social media accounts are not very active and the reason behind his rise is not clear.

Second, Quant (QNT), which was launched in June 2018 to connect blockchains and networks globally without reducing the efficiency and interoperability of the network, rose 11.57 percent. Third, Cosmos (ATOM) gained 11.13 percent. The reasons behind the rise in price of ATOM include the release of a cross-chain bridge that harmonizes the Ethereum Virtual Machine (EVM) protocol, and the Theta upgrade, which will rapidly expand the ecosystem of connected chains and applications.

Finally, the metaverse coin Decentraland (MANA), which marked the agenda with its partnership with Samsung, experienced a rise. As we reported on Somanews, Samsung opened its own virtual store in the metaverse Decentraland. The coin, which rose sharply after the announcement, seems to continue its momentum with 9.5 percent.

Ethereum Inventor Vitalik Buterin Surprised: He Pointed To These 2 Altcoins!

Hacker attack on the popular Web 3 coin! Here’s what happened…