Home Crypto Market Crashed: But Whales Say “I Will Not Sell” This Altcoin! 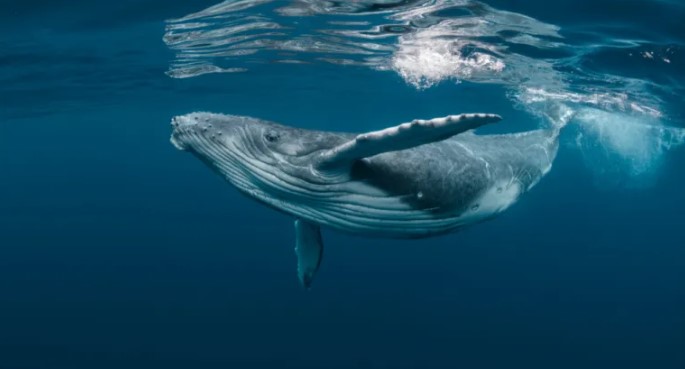 Shiba Inu (SHIB) whales have retained the altcoin project despite the recent market correction, according to WhaleStats data.

Whales don’t give up on altcoin project

WhaleStats tracked the activities of the top 100 SHIB holders and announced its analysis. After a market correction, Bitcoin and altcoin projects are currently trading in the red after losing significant value.

The average SHIB balance, which represents the average amount of tokens held by the top 100 Shiba Inu whales, has increased by 2.29% in the last 24 hours, according to the whale watching platform. The average SHIB value held by investors in this category decreased by 4.35% in line with the decreases in SHIB price due to the market correction.

Other key metrics such as active addresses, volume and NetFlow are positive as noted by WhaleStats. The total number of Shiba Inu holders also rose to 1,122,398 at press time. Shiba Inu remains the darling of Ethereum whales, as it ranks as the largest dollar-worth token position for the first 1,000 ETH wallets tracked by WhaleStats.

In line with the market action, the altcoin slumped to $0.00002860 on Jan. 5 before recovering slightly. At press time, the Shiba Inu is down 6.9% on the daily chart to trade at $0.0000302. According to IntoTheBlock’s Money in/Exit metric, a recovery from $0.000028 is predicted due to the massive support at this key level. Nearly 24,000 addresses have purchased 9.263 billion Shiba Inu tokens at this level, indicating a massive buy wall.