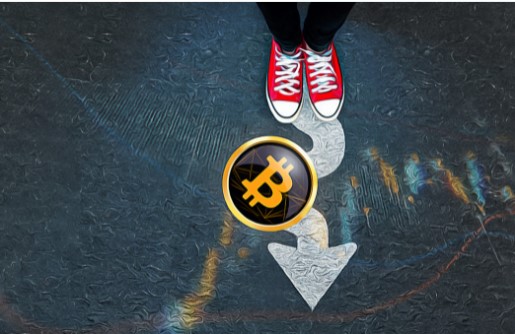 Due to the declines in the entire crypto market, the values ​​of the funds of approximately 60,000 investors are gradually decreasing. As Bitcoin (BTC) and other altcoins could not sustain their bullish momentum, a selling pressure was created and reflected in the market seriously. The value of the crypto market decreased by $65 million to below $1.8 trillion, especially after the Russia-Ukraine war continued and the stock markets were affected after the Fed’s interest rate announcements.

ETH-related liquidations, the native token of the Ethereum (ETH) blockchain, amounted to approximately $58 million. Liquidations, also known as an investor’s margin call, are made when there is not enough funds available to meet the demand for additional collateral to maintain the trading position of investor funds in the stock market.

Bitcoin, the largest cryptocurrency by market capitalization, has been falling steadily since March 2 and is unable to stand firm against the Fed’s policy of tightening monetary conditions in the face of rapidly increasing inflation. Although the Fed’s interest statement is expected to be around March 14, with the preliminary statements, Bitcoin fell to about $ 40,000, and it is reported that this decrease has reached 4.5% in the last 24 hours. In addition, the crypto fear and greed index, which measures market sentiment, also measures fear today.

Altcoins following Bitcoin are also trying to overcome the selling pressure that dominates the market. Solana (SOL), Avalanche (AVAX) and Ethereum (ETH) lost more than 6%, taking the biggest losses in the market. Meme tokens like Shiba Inu (SHIB) and Dogecoin (DOGE) are down about 3%. On the other hand, recovery is also observed in the crypto market and Bitcoin is expected to exceed the critical price thresholds of $ 45,000 and then $ 50,000.

Coinbase Spent $800K On This Business In The Last 3 Months

Miami Will Share Income From Its Cryptocurrency With Citizens