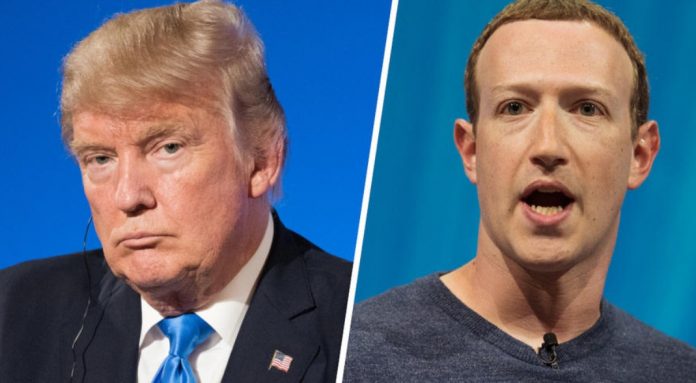 Mark Zuckerberg (36) no longer offers Donald Trump (74) a platform. After the outgoing US president’s social media channels were initially blocked for an indefinite period of time, the Facebook and Instagram boss made it clear shortly afterwards that he would no longer be Trump “until the peaceful change of power is complete” on Facebook and Instagram have their say. The lock will therefore be maintained for “at least the next two weeks”.

“We believe that the risks of allowing the president to continue using our service during this time are simply too great,” said Zuckerberg. The “shocking events of the past 24 hours” during which Trump supporters stormed the US Capitol showed, in his opinion, “that President Donald Trump intends to use his remaining time in office to ensure the peaceful and lawful transfer of power to undermine his chosen successor, Joe Biden “.

New contribution from Cristiano’s in the fight against the coronavirus

Xiaomi made a logo surprise: Here’s the new design