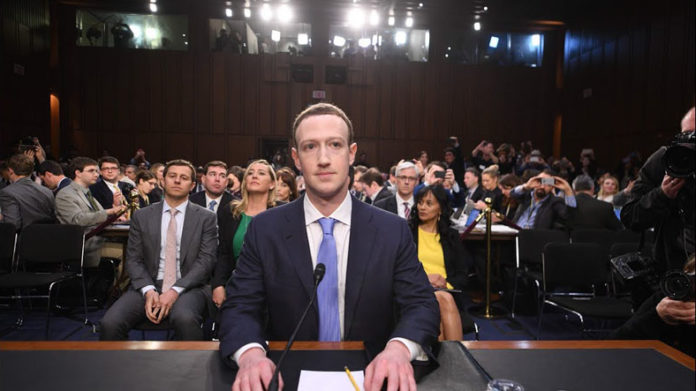 Facebook founder and CEO Mark Zuckerberg will testify at a hearing about Facebook in Washington. The investigation will examine the impact of Facebook on financial services and the housing sector.

Facebook was asked to stop the work of “Libra”:

Maxine Waters, the chairman of the committee, requested that Facebook’s Libra crypto project be stopped before the trial in July. Since then, many international authorities have expressed concern about Libra and announced that PayPal, one of the original supporters of the project, has withdrawn from the project. The Wall Street Journal also stated that other institutional supporters of the project, such as Visa and MasterCard, are reassessing their roles.

Zuckerberg had recently returned to Washington for his first official visit since his testimony about the Cambridge Analytica scandal in 2018, but the Facebook CEO had just talked to MPs behind closed doors and the public had not been informed.

The Verge reported in July that Zuckerberg told his employees that he would not testify before some foreign governments. It is not yet known why Zuckerberg changed his mind, but the renowned name’s collaboration with lawmakers and the agreement to testify point to a change.