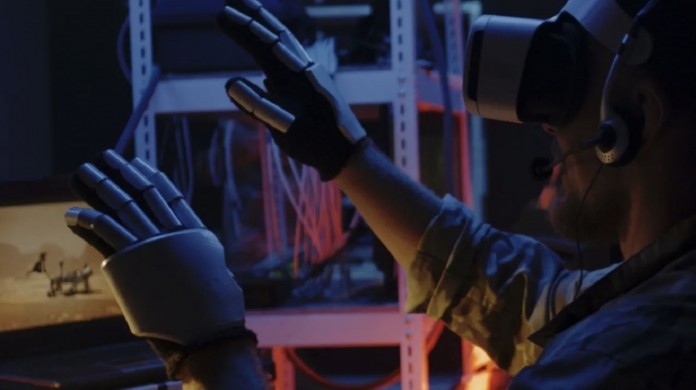 Meta faced charges of patent infringement on the AR/VR glove prototype it was working on.

Facebook, with its new name Meta, is working on AR and VR supported devices for the Metaverse project it is working on. Thus, it will be possible to spend time in the digital world and have a much better virtual reality experience with these devices.

To this end, the company is working on a tactile glove prototype. This glove will help you feel the VR objects in the virtual world. However, an AR/VR company claims that Meta did not own the idea and infringed on its own patents. Here is that company…

Has Meta infringed a patent?

The AR/VR company HaptX is a company that has been in this field for a long time. Now, Meta claims it wasn’t an original idea for the glove prototype. Allegedly, Meta is copying HaptX’s patent. With the AR/VR company patent, Meta’s glove prototype has pretty much the same functions. HaptX says it wants a fair layout. 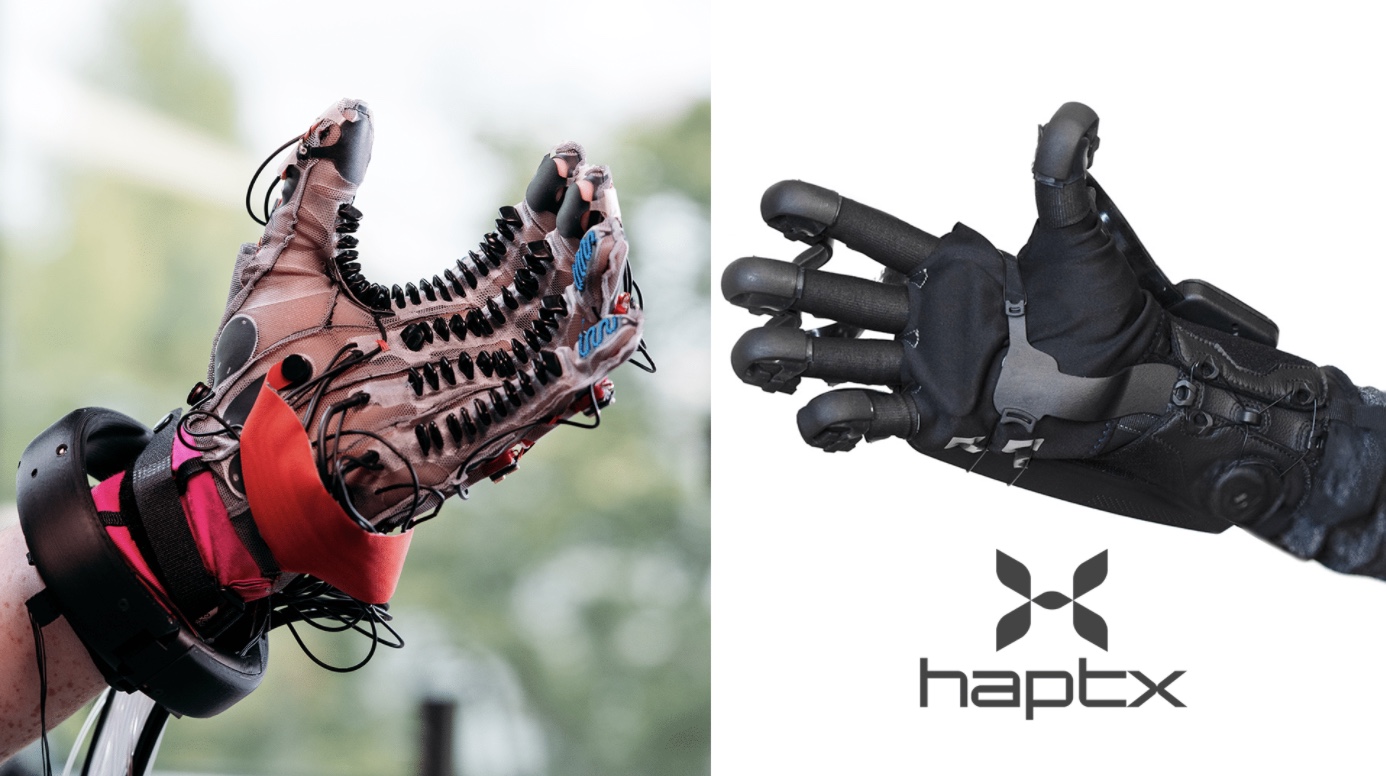 Jake Rubin, the founder and CEO of HaptX, said that he is pleased with the interest in AR / VR technology and the competition in this field. However, he added that for this industry to progress, competition must be fair. In addition, the company wants to reach a fair agreement with Meta on the development stage of the technology that will be offered to the consumer in the future.

The tactile glove prototype designed by Meta is currently just a design and not a commercial product. Meta Reality Labs, the company’s VR and AR research division, considers the touch system to be an indispensable core part of the virtual reality and augmented reality world. Accordingly, it is argued that the allegations made are unjustified.

The prototype includes rubber pads and a control system so that when the user touches a virtual object, it encounters pressure that feels like the object is in their hands. The system used by HaptX has similar materials and is a product that is currently sold to customers.

The company AvonVR, with its previous name, went public in 2016 after remaining secret for about 4 years. Meta researchers, on the other hand, stated that they developed the first examples of the working glove prototype in 2015. HaptX, however, says it has contacted Meta. He claims that Meta has greatly added innovation to the first prototype produced in 2015. This may lead to legal action for alleged patent infringement.

What do you think about these claims of HaptX? Could the meta have infringed a patent? You can share your ideas with us in the comments.