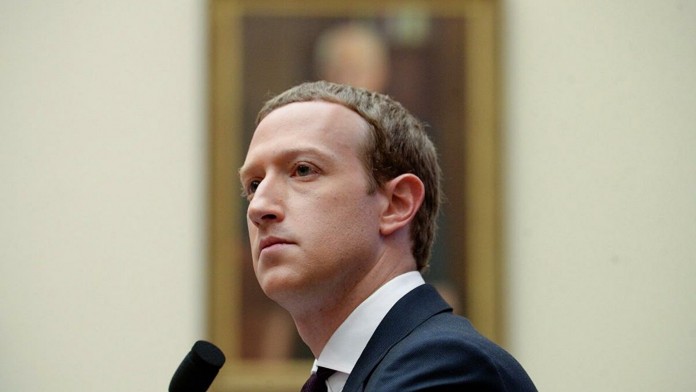 Facebook has announced that it will focus on metaverse technologies in the past months and has changed its name to Meta for this purpose. While the company is expected to show its new metaverse products and technologies soon, CEO Mark Zuckerberg made a remarkable post on Facebook the other day.

On the other hand, the name Metamates has also been a wave of some Meta employees. According to the news shared by The New York Times, an employee in internal messaging asked, “Does this mean we are on a sinking ship?” used the phrase. The company’s name was changed as Meta continued to grapple with so-called Facebook Papers documents showing that Meta’s products had a negative impact on users. On the other hand, recently, the company lost $240 billion in value in just one day, breaking new ground in the history of American companies.