Home Tech Mark Zuckerberg: My goal for the next decade is not like, understood 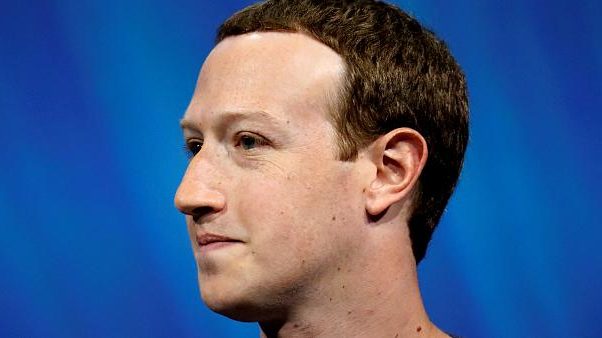 Facebook CEO Mark Zuckerberg made the opening speech at the conference where the social media giant announced the fourth quarter earnings of 2019. The 35-year-old CEO has announced that they will prioritize understanding over the next 10 years rather than being liked.

Mark Zuckerberg spoke to company investors for the opening of the conference, talking about his plans for Facebook in the next decade. The 35-year-old CEO announced that some mixed thoughts about Facebook have been formed and they will communicate better with the public to overcome this.

Zuckerberg said, “Because we want to be loved, we have not always made our views clear. Because we were concerned about disturbing people. This has caused positive but shallow feelings towards us and our company. ”

Facebook generated more than expected at the end of 2019
The CEO of Facebook said that from now on, he will focus on explaining what Facebook represents more clearly. “My goal for the next decade is not to be liked, but to be understood,” said Zuckerberg.

The name of Facebook has not been missing from the scandals for the last two years. The name of the social media network took part in scandals, primarily the Cambridge Analytica and the US elections. Critics criticized Facebook for the spread of hate speech and misinformation, violations of user privacy.

Especially in the USA, the fact that political campaigns were run from Facebook even though it contains inaccurate information by the social media giant’s management caused a great reaction.