Home Tech Mark Zuckerberg Denied: Our Priority Is Not Money! 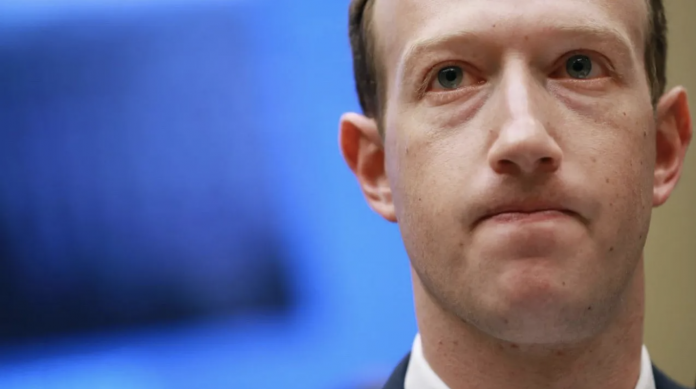 Facebook CEO Mark Zuckerberg has responded to accusations made by his former employee that go back to the US Congress.

Facebook, which has experienced one of the biggest cuts in the history of social media in the past days, is having quite active days. On the one hand, the company is dealing with the repercussions of the scandal on October 4, and on the other hand, it is dealing with allegations about CEO Mark Zuckerberg.

Zuckerberg, who could not remain silent to the accusations against him, denied the allegations with his sharing. Citing Frances Haugen’s statement to the US Congress, the famous billionaire described what was said as “crazy nonsense”. Here are the details…

It all started when Frances Haugen, a former Facebook employee and data analyst, leaked some internal documents. Documents including some correspondence belonging to senior managers; It reveals how the social media giant put security on the platform to the second plan. The name at the center of the allegations is Mark Zuckerberg. 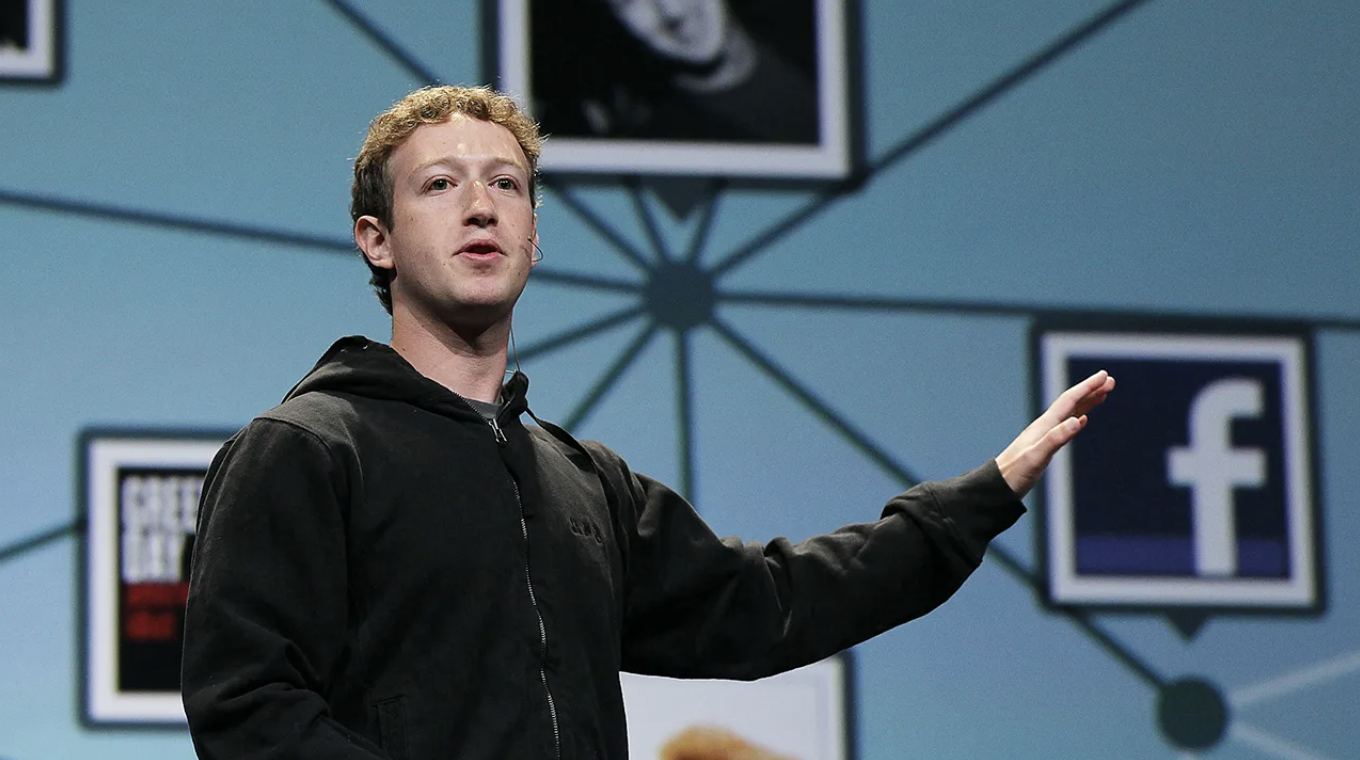 According to Haugen documents, senior management, including Mark Zuckerberg, is ignoring the actions of many high-profile individuals. In particular, Facebook, which opposes people who follow millions, such as singers and actors, puts the safety of other users at risk. Repeating these rhetoric in his statement to the US Congress, the analyst cited money as the main motivation.

Mark Zuckerberg, who is already on the arrows of criticism, could not stand the accusations any longer and made some statements. Facebook CEO explains: “The basis of these accusations is the idea that we prefer money to safety and well-being. This is not true. How can Facebook do bad things when it’s designed to protect the well-being of its users? For example, it was a move that was questioned when we introduced the Meaningful Social Interactions change to News Feed. 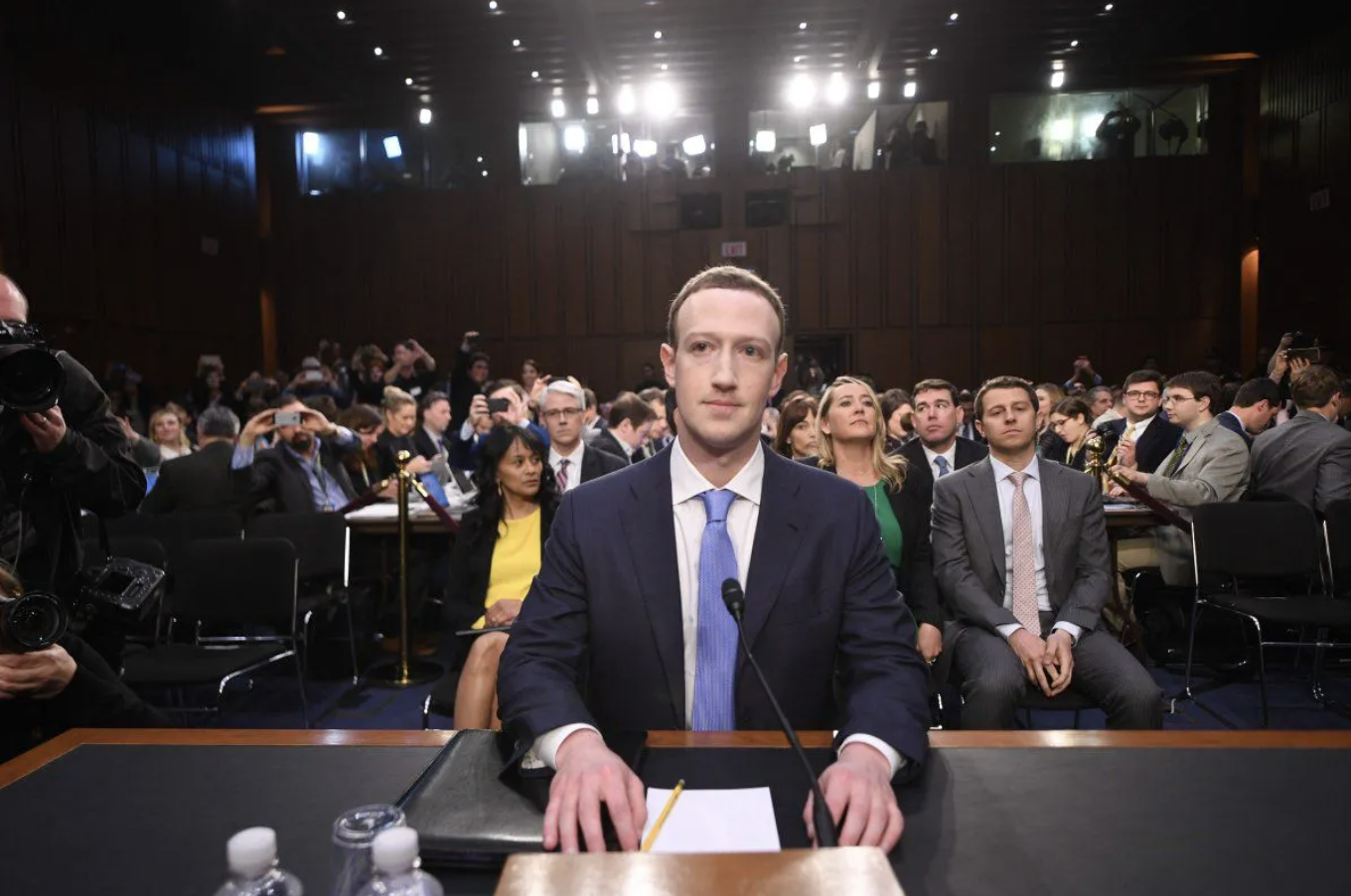 This change showed fewer viral videos and more content from friends and family. We knew this would mean people would spend less time on the site. But our research has shown that this is the right thing for the greater good. Is that something a company that focuses on profiting more from people would do?

My problem with Frances Haugen’s arguments; Even though we have many well-intentioned programs, it ignores them. At the same time, he makes meaningless and insane accusations with incomplete information about his areas of expertise.”

The question is whether the statements made will convince people? So what do you think about this subject? Do you think Facebook management really ignored the ugly events on the platform to make money? You can share your views with us in the comments section.

The New Mac Mini With A New M1 Chip Could Arrive...