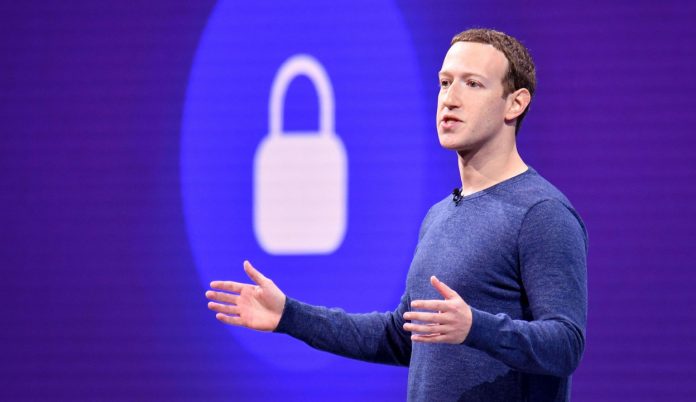 Facebook CEO Mark Zuckerberg expressed his criticism of Apple in the Clubhouse room he attended last night. The new privacy agreement coming soon to iOS 14 and the exorbitant interruptions to in-app purchases were the main focus of the discussion.

Zuckerberg has been highly criticized in recent months for WhatsApp’s new privacy agreement. But in the program he attended yesterday, the Facebook founder directed a similar criticism arrow to Apple. Emphasizing that with the iOS 14 privacy changes, Apple can monitor users’ entire app and web browsing, Mark has made it clear that he is not satisfied with the upcoming privacy policy update. He shared that the changes are intended to give more control over iPhone user data.

Popular voice chat application Clubhouse hosted a very hot talk last night. Mark Zuckerberg, among the speakers, repeatedly echoed Apple’s concerns about privacy updates here. He stated that although the changes will not affect Facebook much, they will hurt small businesses and developers. The Facebook CEO said the following words that fueled the discussion:

“The truth is, I am sure we can handle this situation well and we will be in a good position. Apple’s changes could put us in a stronger position. Because there are so many businesses trading on our platforms. However, these will still be challenging for small businesses. That’s why I am against change. ”

Mark Zuckerberg wasn’t the only person caught in the middle of the arguments with Apple. To support him, Spotify CEO Daniel Ek also voiced a few sentences. He told the European Commission in 2019 that he filed a complaint against Apple. He added that this was due to the 30 percent share cut from in-app purchases in the App Store. The Annex’s approach to the subject is as follows:

“My view is that this is very detrimental not only to Spotify, but to the vast ecosystem of app developers and content producers. That’s why we made a formal complaint. ”

Apple said in the last quarter of last year that it lowered its App Store commission rate to 15 percent for small businesses that earn $ 1 million annually. But still, the share of the company from other applications is not at all. And whose side are you on this issue? Don’t forget to share your ideas with us.