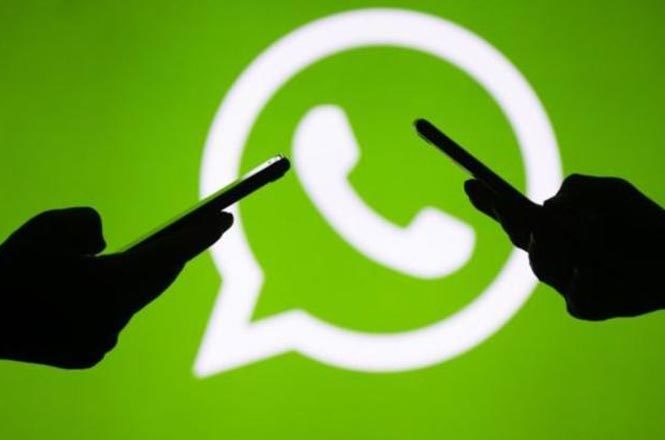 Social media giant Facebook added WhatsApp, its popular messaging application, in 2014. Joining Facebook with a sales of $ 22 billion, WhatsApp has not turned into a source of income as Facebook has requested since then.

With 1.5 billion users, WhatsApp was first offered to users at a price of $ 0.99. However, the app became free after a while and users have been using WhatsApp for free ever since.

Having bought WhatsApp for $ 22 billion, Facebook has considered different ways to make money through the app since it bought the messaging app, but none of these ways have been implemented so far.

A story that appeared in the past months claimed that Facebook would now show ads on WhatsApp. By 2020, it was expected to show ads on WhatsApp, but according to the news that the Wall Street Journal is based on sources close to Facebook, Facebook has suspended its plan for now. Still, plans to show ads have not been completely canceled and may come back to the agenda in the future.

Facebook focuses on payment and shopping features to monetize WhatsApp
Mark Zuckerberg, founding CEO of Facebook, explained how to make money from WhatsApp, which has over 1 billion active users. Zuckerberg stated that they will continue to develop WhatsApp Pay application, which is currently actively used in India. The young CEO said that they continue working to make sending money with WhatsApp as easy as sending a photo.

Facebook continues to work on a feature that will make it possible to shop on WhatsApp. With this feature, users will be able to shop via WhatsApp Pay, one of the product catalogs of businesses in WhatsApp profiles. Thus, WhatsApp will be able to receive commissions on these purchases.