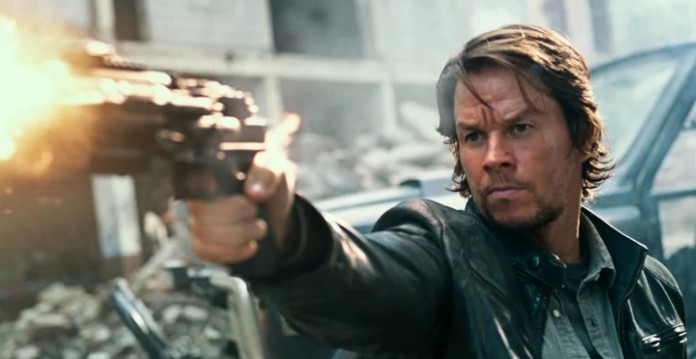 Actor Mark Wahlberg says his career will end “sooner rather than later” and plans to be more deliberate in choosing future roles.

Actor Mark Wahlberg says he would rather retire sooner than later. Wahlberg gained fame as rapper Marky Mark before starting his acting career. He spent the late 80s and early 90s as the leader of Marky Mark and The Funky Bunch, creating several successful songs such as “Good Vibrations”. Wahlberg later turned his attention to acting, becoming known for his roles in films such as Planet of the Apes and Ted. Most recently, the actor was seen in the role of Victor Sullivan in Uncharted along with Tom Holland.

Recently, other actors have made similar statements that they are leaving the cinema. Bruce Willis announced his retirement through his daughter Rumer Willis last month after sharing his aphasia diagnosis with his supporters. Similarly, Jim Carey told fans that he was done with the game after Sonic the Hedgehog 2 was completed, deciding to lead a “quiet life” if a special role could not persuade him to return to the game.

Following in these footsteps, Wahlberg told Entertainment News that he is thinking about ending his career. While Wahlberg isn’t quite ready to give up his career, given four children, Wahlberg says retirement is just around the corner. Wahlberg says his future roles must satisfy him to encourage him to accept them. Acting regularly takes the actor away from home, which was partly the reason for this decision. Read Wahlberg’s full quote below:

Sooner rather than later, probably… There has to be something special to really make me leave home, leave those guys behind, because that’s probably the biggest sacrifice in the making.

Despite the fact that he took short breaks, Wahlberg has been acting steadily since the early 90s. Over the past few years, the actor has been busy working on several different projects in a row, which probably eats up his free time, keeping him away from his family. His current film “Father Stu” is especially important to the actor because of his Catholic faith, which gives fans an idea of which projects Wahlberg will pay more attention to as his career progresses.

As with any job, it’s inevitable that someone will eventually want to retire, although given that Wahlberg is only 50, this is happening sooner than expected. Even though Wahlberg is considering retirement, he has several upcoming projects. Currently, the actor is starring in the movie “Our Man from Jersey” and is waiting for the start of filming of the movie “The Six Billion Dollar Man”. With this in mind, it seems that Wahlberg is not saying goodbye to acting yet, but certainly plans to do so in the future.

Tron could be the next Fortnite crossover, says rumor