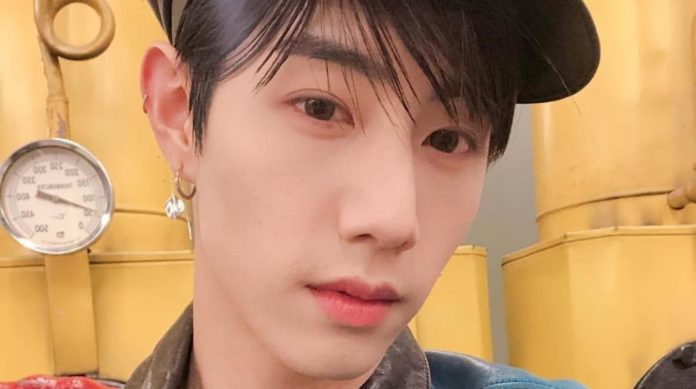 GOT7 promises to have a great 2020, they first managed to win a deserved Bonsang for the success of their comebacks in 2019, they also promised to make a great album and asked for the support of AhGaSe, for now, Mark Tuan decided to start with the group’s projects and debuted as soloist. We tell you all the details.

Mark finally made one of his projects a reality: he released his first solo solo. The song called “Outta my head” shows sounds that combine pop and electronic beats. The song sung in Chinese tells the story of a love affair that has already ended, but that Mark has not been able to forget and tries to get it out of his mind, even with the hope that the girl can return.

Through social networks, AhGaSe shared his support and his congratulatory messages for Mark, and also expressed his thoughts on his first solo song.

The fandom also posted several favorite photos and videos of the idol to recognize his talent and how excited they are about his debut. Have you heard it yet? What do you think about it?