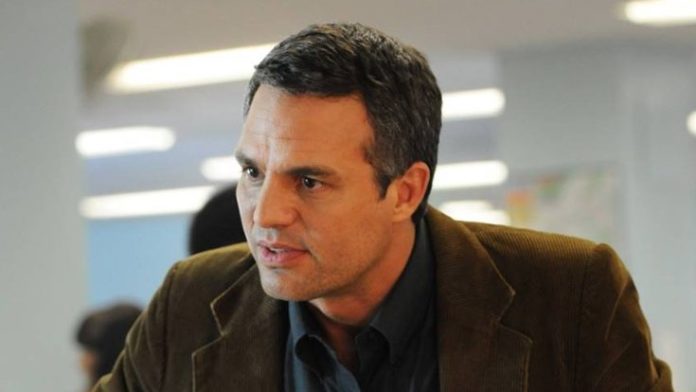 Disney + plans to bring the She-Hulk series to the screens in 2021. The new character, which is expected to join the Marvel Cinematic Universe for the first time, may be accompanied by Mark Ruffalo in the role of Hulk.

It has been spoken for a while that Mark Ruffalo may appear as Hulk in the She-Hulk series, which will be released on Disney +. The famous actor confirmed that Disney was seeing him for the series, which focused on the female version of Hulk.

Mark Ruffalo said during a panel at the C2E2 event in Chicago, he was in talks to join the Disney + series She-Hulk, which is scheduled to air in 2021. Ruffalo can replay the Hulk character, which he first brought to life with The Avengers in 2012 and finally played in Avengers: Endgame.

She-Hulk’s production work is expected to begin this summer, and it will soon be apparent whether Ruffalo will join the series cast. The real name of Jennifer Walters, She-Hulk, will not be announced yet.

While She-Hulk will enter the Marvel Cinematic Universe with the Disney + series, fans can expect the character to appear in movies after the show. “You’ll meet some characters like She-Hulk, Ms. Marvel, and Moon Knight for the first time on a Disney + TV show, and then they’ll go into movies,” said Marvel Studios president Kevin Feige. he had explained the plans of the studio.

It is an exciting possibility that Mark Ruffalo will join She-Hulk’s cast. It may be interesting that Hulk accompanies the female version in the Marvel Cinematic Universe.

Mhoni Seer has a new prediction about Justin Bieber and is...