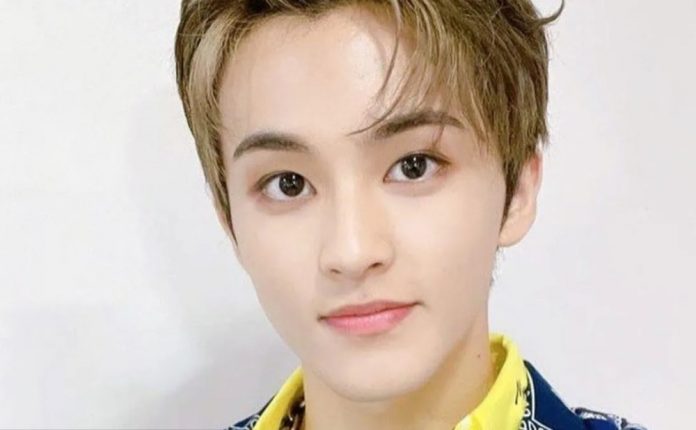 More than a K-pop group, NCT means the place for happiness for Mark, who has personally changed thanks to his career.

NCT’s Mark shares the meaning of being an idol and being a part of group NCT, and explains how he has managed to evolve in his career thanks to K-pop.

SM’s project wrapped up promotions for “RESONANCE” and is preparing for Subunit 127’s Japanese comeback with album “LOVEHOLIC,” which will be released on February 17. The boys have managed to get along with each other, despite being 23 members, as they combined their individual and group talents.

Through a written interview, NCT 127’s Mark shared what it means to be part of the group., how he has changed professionally and personally over the years thanks to his career and success with boys. The Canadian rapper has been able to debut twice in K-pop, with the sub-unit to which he belongs and with the Super M project .

Despite being only 21, Mark reached the number of Million Seller with “RESONANCE”, an album that showcased the group’s futuristic concept at its finest. The idol believes that the secret behind NCT is the effort that the members put in and the cool spirit they possess.

MARK EXPLAINS WHAT IT MEANS TO BE PART OF NCT

In the interview, Mark describes himself as an intelligent, mature boy in full bloom of his career, in addition, he considers NCT an indispensable part of his life, where he has been able to grow personally and professionally, it is his definition of happiness.

The rapper believes his best strength is challenging himself to achieve difficult things, NCT has grown into an ambitious group constantly seeking to improve their capabilities. Mark is known for his ability to rap and his voice is unmistakable in K-pop songs , Super M was also a platform for him to show a much more professional side, as he shares the stage with fellow EXO and SHINee, seniors of your company.

NCT has become more than just a job for the idol or the group to which it belongs, Mark considers happiness among them and it is their safe place.

During the early days of 2021, the NCT boys have been very thoughtful about life, age, and precious time, Yuta shared his thoughts with fans on being a 25-year-old boy.

Jin becomes the angel of donations