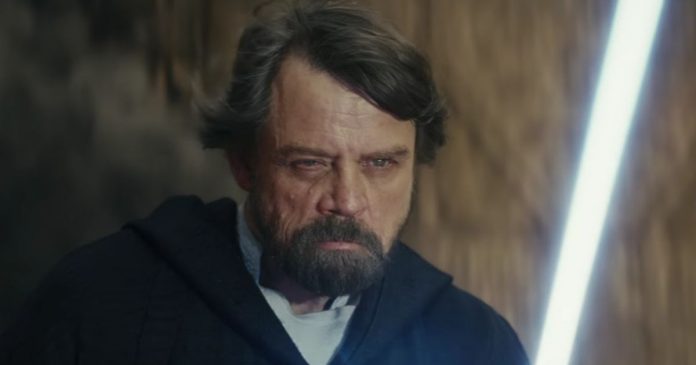 The Mandalorian season 2 finale has left a lot of fans speechless, following Mark Hamill’s incredible twist and appearance of Luke Skywalker. But, what the actor said about is something very moving.

In the final episode of the second season of The Mandalorian, it is revealed that Luke Skywalker, is the Jedi Master, who heard Grogu’s call, when they were in danger.

But, let’s remember that actor Mark Hamill played the role before the visual effects took away his age, and the 69-year-old actor has once again responded to this wild sequence, posting:

Sometimes the greatest gifts are the most unexpected and something you never realized you wanted until it was given.#ThankYouJonAndDave 🙏 pic.twitter.com/4nNjSvbvIN

“Sometimes the best gifts are the most unexpected and something you never realized you wanted until it was given to you.”

Hamill didn’t expect his character to be so significant in the Mandalorian series that he even brought him back, for which he was very grateful for the opportunity.

The actor posted a thank you note on social media for all to see, proving once again that Hamill is the franchise’s most iconic hero and biggest cheerleader.

Since the character and actor’s appearance via CGI, he has been very grateful to the producers, Jon Favreau and Dave Filoni for bringing his experience to life.

Now all the fans are waiting for season 3 of The Mandalorian, and see if they will be able to continue watching Hamill via CGI play his role as Luke Skywalker once again.