Home Tech Mark Cuban Not Hopeful About The Future Of Bitcoin 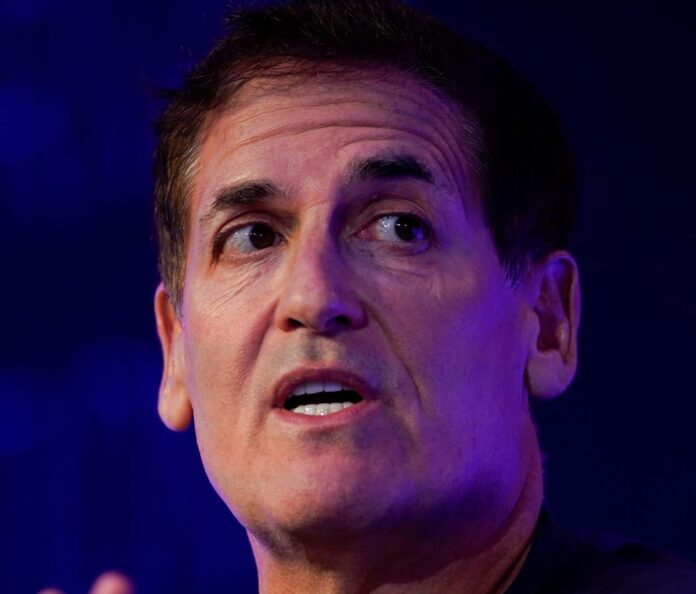 Mark Cuban, owner of Dallas Mavericks, acknowledged that Bitcoin could be a truly dependable value store in his recent Twitter debate. However, Cuban is not convinced of the potential of the pioneering asset to replace the existing system.

“Bitcoin is the Answer to the Struggling Global Financial System”

Analyst Preston Pysh, in his Twitter statement on June 3, expressed his views on the central bank’s crackdown and its effects on the long-term economy. He stated that fiat has been “aggressively inflated” for the past 11 years, especially with the Fed’s monetary relaxation measures. Indeed, the Fed has expanded its balance sheet from 0.8 trillion to 7.1 trillion since 2008.

These liquidity injections are essential to sustain the economy. Psych argues that these controls are vital to prevent civil unrest from getting out of control in the US.

Just like monetary relaxation, UBI has terrible consequences in the long run. Against a financial system that is doomed to collapse, people want to own Bitcoin to protect itself.

Mark Cuban disagrees with Pysh’s claim that Bitcoin is the only way out in the current financial climate.

A fundamental disagreement is that you think it's price reflects it's success in defeating all the issues you mention. I see the opposite. The more it is concentrated in fewer hands, the more likely to be hoarded and rarely made available at all. Kind of like Spice in Dune 🙂

Specifying who is going to decide who is right and who is wrong, Preston said that when BTC exceeds the all-time high of $ 20,000 by January 2021, he will answer Cuban’s call.

For Cuban, the price of an asset does not reflect its success in solving all problems that disturb the economy.

BTC Could Be a Store of Value, but Cannot Replace Old System

Cuban later admitted that the best cryptocurrency can actually act as a store of value. However, they have doubts about the applicability of BTC. He states that the digital asset is unlikely to replace the current financial system.

“It can be a store of value. However, the debate began with the difficulties of the current federal reserve system. ”

Cuban suggested in August last year that Bitcoin was basically similar to gold from precious metals. According to him, the values ​​of both are based on supply and demand, which makes them great investments.

Will Bitcoin Price Fall to $7k?