Home Crypto Mark Cuban: Bitcoin Will Remain “Dwarf” By Ethereum For These Reasons 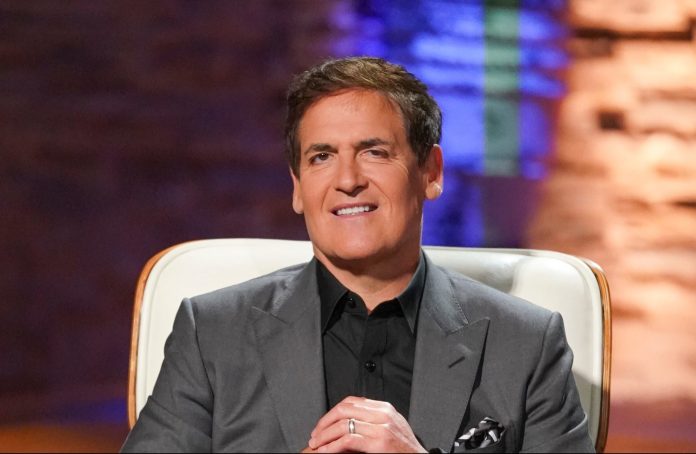 Mark Cuban made some comparisons between Bitcoin and Ethereum. According to Mark Cuban, the usage of Ethereum is much higher compared to Bitcoin.

Mark Cuban, owner of Dallas Mavericks, was a guest on CNBC Make It program. Mark Cuban said that with the developments in Ethereum, the diversity seen in the number and types of transactions will dwarf Bitcoin.

Mark Cuban made a similar statement in April and stated that Bitcoin will remain dwarf with the ETH 2.0 update.

He justified the reasons he showed

Mark Cuban justified the reasons he cited with the following arguments:

However, he stated that there is a difficulty in investing in Ethereum and said:

“The only difficulty with investing in Ethereum is that it is difficult to predict which improvements will be seen and which will not until the updates are completed, and this can create confusion along the way.”

Bitcoin established as a store of value

Mark Cuban said in a statement in April that the upcoming updates to Ethereum could give some people a reason to view Ether as a store of value rather than Bitcoin.

But now he points out that an alternative to Bitcoin is unlikely, but is always possible.

“Bitcoin has established itself as a store of value, and there is no reason why it shouldn’t continue for a long time.”

Mark Cuban, who is also bullish for Ethereum and Bitcoin, believes there is a risk of a decentralized network emerging that could turn these two cryptocurrencies upside down. But Mark Cuban said last month that Ethereum and 2-3 networks will remain at the top for years to come.