Home Entertainment Mario Kart 8 Deluxe: Everything You Need To Know About The Extra... 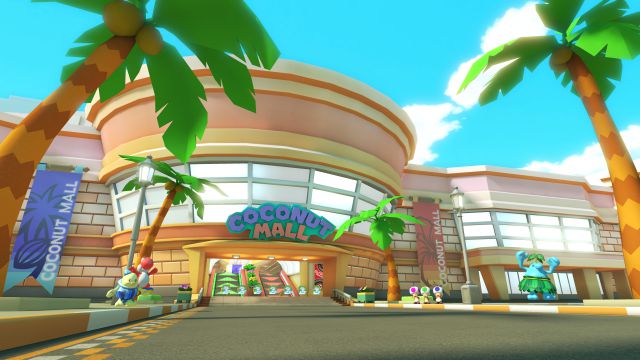 Mario Kart 8 Deluxe: We tell you everything we know at the moment of the expansion pass of the most successful title of Nintendo Switch and the longest in the saga. Mario Kart 8 Deluxe is one of the video games in Nintendo’s recent history. With those words. Because no matter how successful a title is, not all of them are capable of selling consoles and, above all, end up being part of the bookstores of buyers who arrive later. Without anyone expecting it, the Japanese giant confirmed during the Nintendo Direct this February the arrival of an Extra Track Pass to extend the life of the title for at least a couple more years. We tell you everything you need to know about this paid content: circuits, price, frequency of release dates and possible doubts about it.

What does the Mario Kart 8 Deluxe Bonus Tracks Pass include?

Mario Kart 8 Deluxe – Bonus Tracks Pass will add 48 remastered tracks from the Mario Kart series to the Nintendo Switch game. They will not be all at once, but in different deliveries with a certain number of circuits each.

48 remastered tracks in total
Six installments, each with eight tracks (all modes available, including multiplayer)
Each delivery will therefore have two cups; each of four tracks (eight total).
The six installments will be released in stages until the end of 2023. The first installment arrives on March 18, 2022.

The Medium Details The Use of The PS5 DualSense