Home Entertainment Mario Kart 64 Speedrunner Breaks The Record On All Tracks In The... 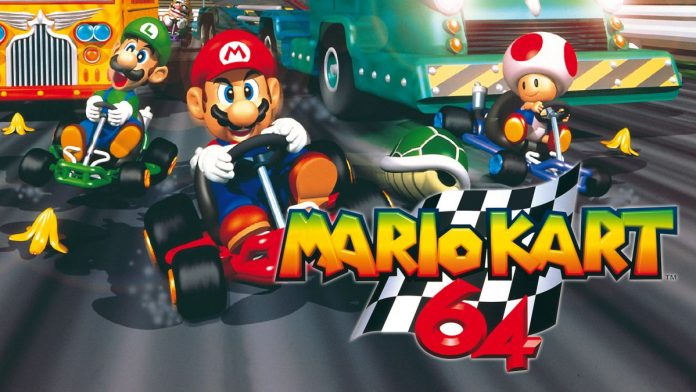 Mario Kart 64: Not content with breaking the record for a single circuit, this skilled player completes all 32 tracks of Mario Kart 64 with the best all-time record. Daniel Burbank, a speedrunner player specializing in titles like Mario Kart 64, has broken the world speed record for the Nintendo 64 title in absolutely every track in the game. Contrary to what is usual in practically all the installments of the saga, where each circuit is highly contested among the most skilled pilots, this user has done what seemed impossible: be the author of the world record of the 32 tracks of the game, as we will now explain.

World record on all 16 tracks: both in one lap and in three laps

Released in 1996 on Nintendo 64, the second episode of Nintendo’s popular arcade driving series has a new Asphalt Emperor. Mario Kart: Super Circuit (GBA) was the first to include retro tracks, a modality finally settled in Mario Kart DS with the distinction still in force: new and retro circuits.

Not surprisingly, in Mario Kart 64 the world of speedrunning categorizes the records using the record at a single lap and at three laps, thus giving a total of 32 records to overcome. Daniel Burbank has beaten or equaled the record in all; Only in 13 of the 32 tracks of the game does he have a shared brand with other users. As the total sum of the times is lower in his case than in the rest, the community has decided to attribute to him the title of absolute leader at this time.

For those of you interested in playing Mario Kart 64 today, the only official route available is the Wii U Virtual Console, where it is available with the possibility of playing both on television and from the Wii U Gamepad.

Silent Hill Returns ?, Yes, But On A Series Of Skateboards

Battlefield 2042 will feature “some of the fan-favorite maps”