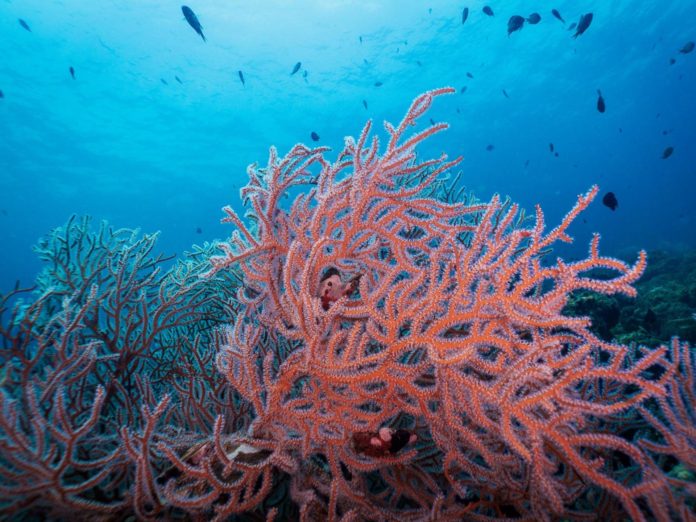 Jennifer Welsh, of the Royal Dutch Marine Research Institute, discovered that with her new study, marine animals can eliminate viruses in the water. The work done and the result obtained can make an important contribution to aquaculture.

A marine ecologist named Jennifer Welsh from the Royal Dutch Marine Research Institute signed a new discovery that marked the ecology of the virus. Jennifer Welsh, who prepared a thesis at the University of Vrije in Amsterdam, clarified the relationship between marine animals and viruses in her research.

Jennifer Welsh said in her article published in Nature Scientific Reports that marine animals can remove viruses while filtering oxygen and nutrients from the water. Welsh stated that when a virus infects a cell, the virus uses the host cell to bring in new viruses.

Marine animals can largely eliminate the virus in the water:
Jennifer Welsh noted that viruses have spread in this way, but added that these viruses can also be the food of some marine animals. Welsh said that many viruses in the sea can be consumed as food by marine animals.

Pointing out the clams as an example, Welsh said that these animals filter the sea water and obtain nutrients such as oxygen, algae and bacteria from the water. Jennifer Welsh conducted a number of studies where oysters did not supply any nutrients, so they only took oxygen from the water.

Sponges eliminate viruses very quickly:
Jennifer Welsh and her team stated that as a result of the studies, oysters saw that they removed 12% of the viruses found in the water. The work of Welsh and his team was not limited to this, however. The 12% success of oysters placed them in the 4th place among all the marine animals tried.

Among the works of Welsh and his team, the creatures that achieved the highest success rate were sponges, crabs and mussels. Sponges eliminated 94% of viruses in sea water in just 3 hours. Moreover, this success rate was largely preserved, although new viruses were added to the water every 20 minutes.

The work done by Jennifer Welsh and her team is of paramount importance as it is not known that marine animals have such an impact on the virus population. Although it is not yet known whether animals will achieve the same success in their natural environment, this discovery may at least reveal new techniques that can be used in aquaculture.

Transparent fabrics to observe the interior of an organism

Plate tectonics are said to be well over 4 billion years...