Home Celebrity Marina’s story on the show will be reconfigured 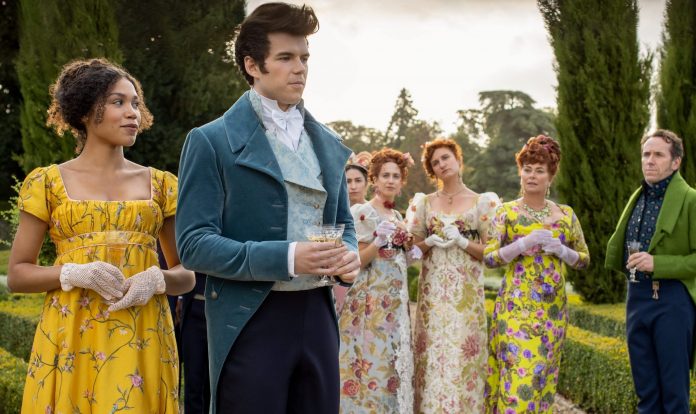 In Bridgerton shortly after Marina’s (Ruby Barker) arrival, Lady Featherington (Polly Walker) discovers Marina is pregnant and only after Marina refuses to marry does she realize how desperate her situation has become.

Since Bridgerton has already changed the character of Marina (Ruby Barker) so much, the show needs to give her a different story. Marina was a main character in the first installment as Penelope Featherington (Nicola Coughlan) or Queen Charlotte (Golda Rosheuvel).

Reverting Marina’s character in Bridgerton to filler status would be a colossal mistake for the show, not to mention a huge waste of actress Ruby Barker’s talent.

Bridgerton needs to change Marina’s story going forward in a way that pays homage to the character Marina has become, who could very well be a completely new character, completely unique and distinct from the book.

There are many ways Bridgerton could give Marina a better story than having her suddenly die so that she is out of the way for Phillip and Eloise to fall in love with her.

Phillip could decide not to marry Marina, but continue to support her financially, or they could marry briefly and then separate after the birth of Marina’s son in Bridgerton.

Of course, it’s also possible that the Bridgerton showrunners have already written a different story for Marina as production on Bridgerton season 2 is scheduled to begin this spring.