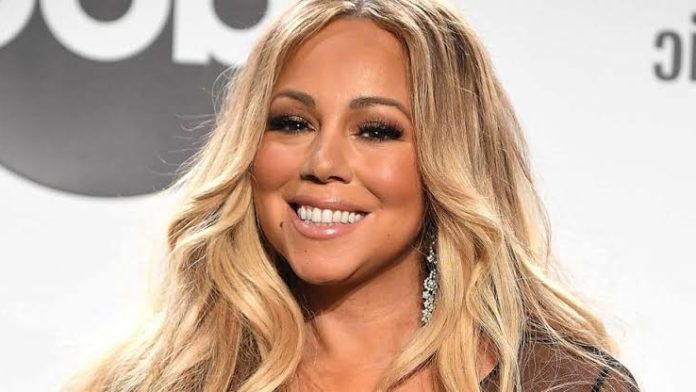 November is not even over yet and we are officially entering the time of year that many people expect: Christmas. And with Christmas comes the special songs of the period, especially a specific hit by Mariah Carey.

And to prove that the world is already preparing for the holiday season, “All I Want For Christmas Is You,” a Christmas hit by Mariah Carey, is already starting to grow on iTunes around the world.

Among the top sellers worldwide in Apple’s online store, “All I Want For Christmas Is You” already appears in the Top 15, more precisely in 11th position. In the United States, Mariah Carey’s music continues to grow and is already ranked 19th on iTunes.

Khloé Kardashian’s bare shoulders and glowing embers, she is unanimous