Home Celebrity Mariah Carey Climbs Billboard Hot 100 and Plaques “All I Want For... 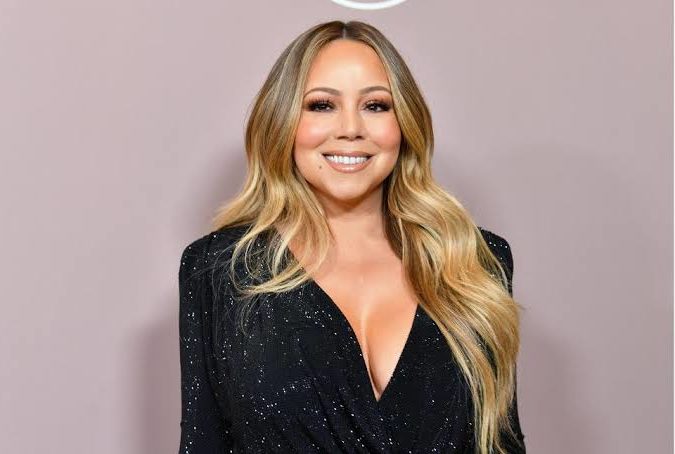 Christmas is approaching and Mariah Carey’s “All I Want For Christmas Is You” returns to the charts. Already become tradition, right? Diva Pop’s Christmas single, released in 1994, climbed to 18th place in this week’s Billboard Hot 100 update.

The position represents a 13-step leap from week to week in the United States. Will Mariah Carey surpass this year’s feat in 2018 this year? “All I Want For Christmas Is You” reached # 3 on the Hot 100 last year.

According to the RIAA, this song sold two million copies in the analog age and had six million units sold in the digital age. It is both certified double platinum for physical sales and certified 6x platinum for its performance in downloads and streams.

The full list of medical series you’ll love to see