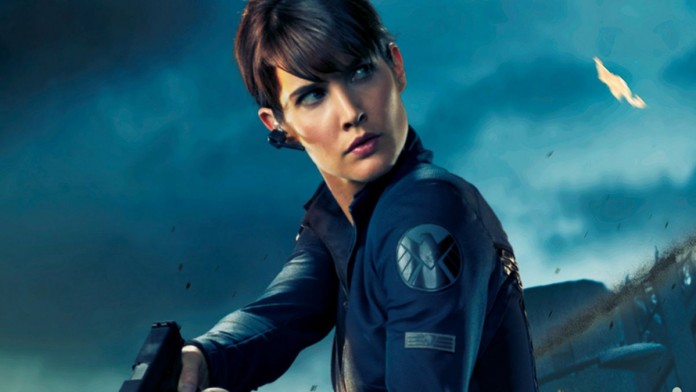 Cobie Smulders: The former S.H.I.E.L.D. returns to Marvel Studios to appear on the Skrull series alongside Nick Fury, played by Samuel L. Jackson. Cobie Smulders, the Canadian-American actress who has been playing Maria Hill in the MCU since 2012, will return once again for the Secret Invasion series, one of the next Marvel Studios series for Disney + that will freely adapt the comic from the same name. A) Yes. The return of the former S.H.I.E.L.D. agent is confirmed, sharing the screen with Samuel L. Jackson and Ben Mendelsohn, who also return as Nick Fury and Talos, respectively. This is how the Deadline medium collects it, ensuring that the details of the character’s return are for now a mystery.

Her last role was in Spider-Man: Far From Home

Thus, to remember Maria Hill’s last appearance in the MCU we must go back to Tony Stark’s funeral at the end of Avengers Endgame, where the ex-S.H.I.E.L.D. met with the rest of the surviving protagonists of the first three phases of the Marvel Cinematic Universe to fire Iron Man. Although the actress also had a small role in Spider-Man: Far From Home, although in reality her character was Soren, a couple of Talos, a Skrull posing as her.

On the other hand, it is not the first time that Cobie Smulders participates in a Marvel series, since in the past she already played Maria Hill in Agents of SHIELD, a Marvel Television series that has never been clearly known whether or not she was part of the series. canon of the UCM. Be that as it may, the actress joins other prominent names such as Olivia Colman, Emilia Clarke, Kingsley Ben-Adir, Christopher McDonald and Killian Scott to complete a more than striking cast.

Recently Marvel Studios shared a first image of Nick Fury’s new look for Secret Invasion, a series that at the moment has no release date but could well reach the streaming platform in late 2022 or early 2023.

There will be an Arkham Asylum in Gotham Knights, but is...