Home Film News Margot Robbie said that the film about “Pirates of the Caribbean” with... 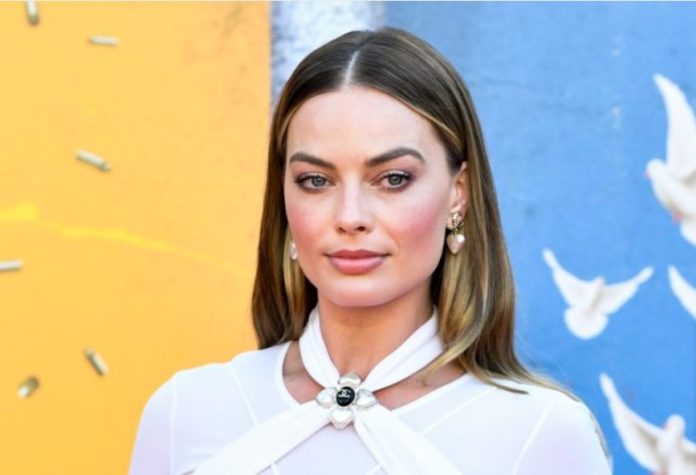 “I guess they don’t want to do it”

Margot Robbie said that Disney has abandoned plans to make a film “Pirates of the Caribbean” with the participation of women.

In June 2020, it was reported that Disney is in the development of the movie “Pirates of the Caribbean”, in which Robbie will reunite with the screenwriter of “Birds of Prey” Christina Hodson. This was supposed to be a separate release from the planned reboot of franchise veteran Ted Elliott and Chernobyl creator Craig Mazin.

Speaking to Vanity Fair about the project, Robbie now said: “We had an idea, and we’ve been developing it for a while, a long time ago, to be led more by women – not entirely female, but just a different kind. a story that we thought would be really cool. But I think they don’t want to do that.”

Jerry Bruckheimer, who produced both films, said in an interview with The Sunday Times in May that both projects are still in development.

“Yes. We’re talking to Margot Robbie,” Bruckheimer said. “We are developing two “Pirates” scenarios — one with her, one without her.”

When asked if Johnny Depp will return as Captain Jack Sparrow, Bruckheimer replied: “Not yet. The future has not been decided yet.”

In November 2020, Robbie said there would be “a lot of female power” in the planned release of Pirates, adding, “I’m not the producer of Pirates, so I’ll sit back and wait for the process. We are very, very excited about the prospect of adding a key female element to this world.”

Brendan Fraser will not go to the Golden Globes if he...