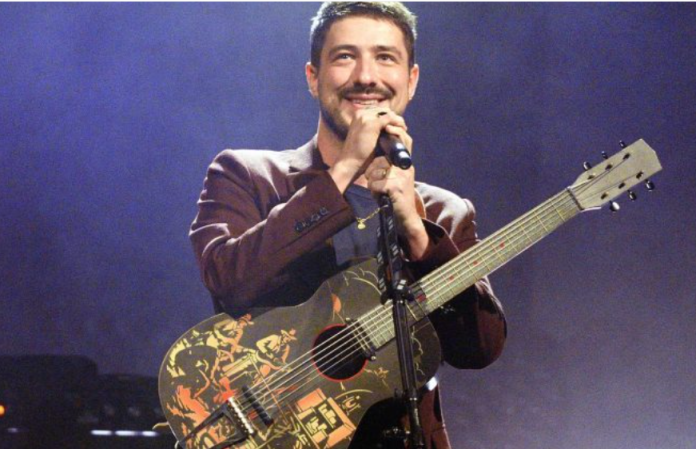 Marcus Mumford is teasing a new album with his band Mumford & Sons, four years after their last work “Delta”.

Mumford is currently touring with his debut solo album “(self-titled)” and will talk about recording and more on Sunday TODAY with Willie Geist this Sunday (November 27) on NBC.

In an excerpt from the interview, Mumford discusses making a new album with his bandmates, saying, “The next thing you really need to do is get in a room with the guys from the band and start playing each other the songs we wrote.

“I have a group that seems to be ready to work. And then we’ll record an album, go on tour and do what we love.”

Watch an excerpt from the interview below.

Earlier, during the North American leg of his solo tour, Mumford reunited with bandmate Ben Lovett in Kansas City to perform two of the band’s songs, “I Will Wait” and “Ditmas”, taken from their albums “Babel” 2012 and “Babel” 2015. Wild mind” respectively.

After the release of the band’s latest album and tour, Winston Marshall left his position after facing a negative reaction on the Internet in March 2021 after tweeting praise for a book by controversial American journalist Andy Ngo titled “Exposed: Inside Antifa’s Radical Plan to Destroy Democracy.”

In a recently deleted tweet, Marshall called the book “important” and called Ngo a “brave man.” After taking an initial break from the band due to the backlash, Marshall officially left Mumford & Sons in June 2021.

Halo Infinite: This Is The Perspective Of A Hacker In Full...