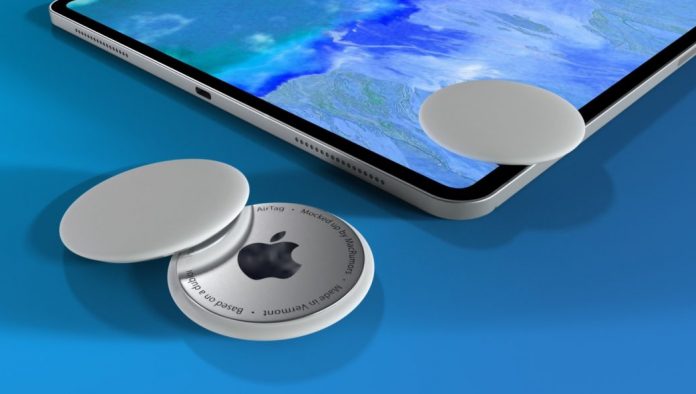 Apple ended last year with four new iPhone models and the AirPods Max, which was announced just at the end of the year. The period of 2021 so far has been quiet in terms of Apple hardware, but this shouldn’t surprise anyone. Because in recent years, Apple used to spend the first two months of the year quiet. With March last year, the company started new product announcements. A similar situation is expected to be repeated this year.

No official announcement has been made yet, but there is a claim made on social media. Jon Prosser, host of the podcast program Front Page Tech, said in a message he shared on his Twitter account that Apple’s Bluetooth-based tracker device, in other words AirTags, will be released in March. He stated that the planned date has not changed.

There were some rumors that this accessory would be released in 2020. However, these did not come true. Prosser also said he hasn’t heard anything about lag so far. In addition, upon a comment on the next generation iPad Pro, he stated that this device could be announced in March.

In fact, AirTags was expected at the Apple event last November. However, Apple chose to focus only on the M1 processor and Mac computers that carry this processor. Prosser has a remarkable gossip record. Therefore, it is useful to consider what he said. However, as in the past, Apple’s plans may change at the last minute.

Meanwhile, as MacRumors pointed out, Prosser predicted that the next generation iPad Pro could be released before 2020. However, this prediction did not come true either. However, Prosser had already known the iPhone SE launch date in April, the MacBook Air in March and the new iMac in August.

Apple has yet to hint at a hardware promotion for 2021. However, the company does not go blank in March. If the rumors turn out to be true, it looks like 2021 will be as full for Apple as it was last year. We can see that the company announced more than one device until the end of March.