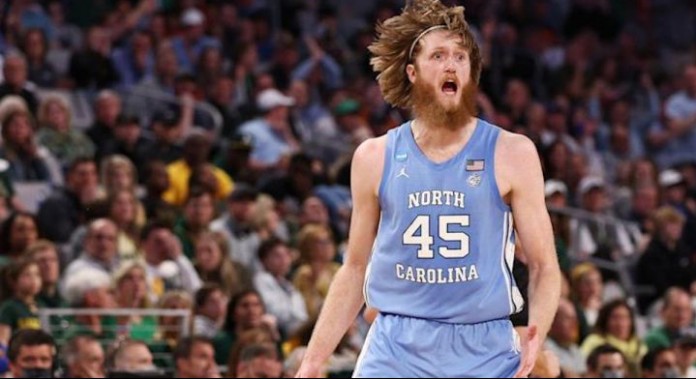 North Carolina upset Baylor, the reigning champion and the first No. 1 seed eliminated from this tournament. seeded No. 15, St. Peter’s also beat Murray State to reach the last 16 round.

The University of North Carolina men’s basketball team spent part of December being crushed by Kentucky. January brought humiliations in Miami and Wake Forest. The month of February entailed being embarrassed by Duke and Pittsburgh on their home field and working overtime to defeat a pathetic Syracuse.

Then came March. The Tar Heels went to Duke and ruined Mike Krzyzewski’s final game at Cameron Indoor Stadium on March 5. Then they upset the No. 1 seed of the East region and reigning national champion Baylor in overtime on Saturday in Fort Worth, the tournament to advance to the last 16 in the NCAA.

Every signature victory is on the line that can save any misspelled season. But both? As Roy Williams, who retired as North Carolina’s coach last year but was in the stands on Saturday, might say: “Daggum.”

The statement could also aptly describe much of the rest of the tournament on Saturday. St. Peter’s – yes, 15. the unseeded Peacocks — Defeated No. 7 seeded Murray State to advance to the round of 16, and overall seeded Gonzaga of the field struggled more than expected to get past No. 9 seed Memphis. .

The eighth-seeded Tar Heels, who had a 25-point lead with less than 11 minutes left in regulation before recovering, were defeated by U.C.L.A. Friday in Philadelphia.

They-and all the other teams remaining in this year’s men’s tournament-may be under pressure to write a bigger thriller than defeating No. 1-seeded loser Baylor 93-86 this year.

Yes, Baylor won the tip-off and took a 4-0 lead in all of 68 seconds when Kendall Brown made a quick break. Then U.N.C. he intercepted it and didn’t even allow the game to tie until there were 15.8 seconds left, and Baylor improbably erased a performance by the Tar Heels that looked more likely than an extension into the record book.

Freshman Dontrez Styles hit a 3-point shot in overtime and U.N.C. he managed – this time – to hold on.

“It was just one thing,” said Armando Bacot, one of North Carolina’s star players. “It was definitely stressful.”