Home Crypto March Ends: How Bitcoin Will Go into Spring 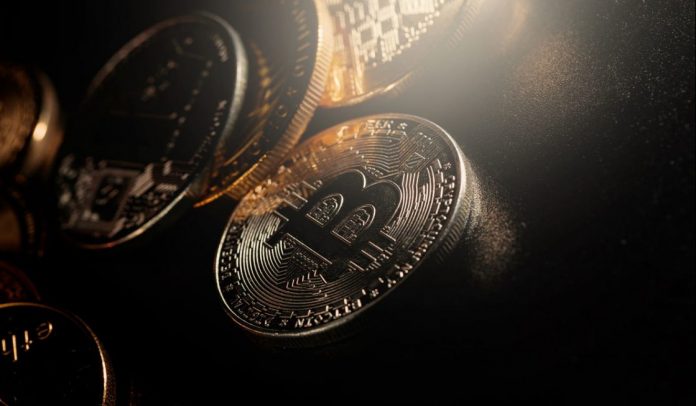 Bitcoin has been struggling to successfully complete the first quarter of the year since 2011. In the first three months, the start of the second quarter will be given as of tomorrow, especially for Bitcoin, which can only close the March for a few times.

According to Coinbase data, BTC / USD is trading at $ 59,731 on the last day of March. Bitcoin, which has gained more than 30% since the beginning of the month, had not had such a good March since 2013.

Bitcoin was able to close only three of the last 11 March with a plus. Bitcoin, which remained green for the first time after five years in March 2019, lost 25% during the month due to the effect of Black Thursday last year.

This year is witnessing something that has not been seen since 2013, and it seems that Bitcoin closed all the months of January, February and March with a plus. The fact that March, which has forced Bitcoin throughout history, is left behind and generally green last spring months encourages some investors to look higher.

Bitcoin completed April in negative territory only twice since the price index began to hold. This ongoing bullish attitude has been reflected in the options market. According to Deribit data, most positions were opened for contracts with a delivery price of $ 80,000 for April 30 futures.

With the outlook in this direction and $ 72,000 targets for Bitcoin started to be pronounced, an expectation for altcoins also began to emerge. ‘SecretsOfCrypto’, a popular trader with more than 140,000 followers, shared the following for the second quarter of the year:

“According to historical data, the second quarter of the years is bullish for Bitcoin. One of the 2 altcoin seasons seen in the last bull run was in the second quarter of 2017, similar to 2021. If history repeats itself (even if it rhymes), the months ahead will bring extraordinary returns. “

The popular music platform has become a partner of Roblox!