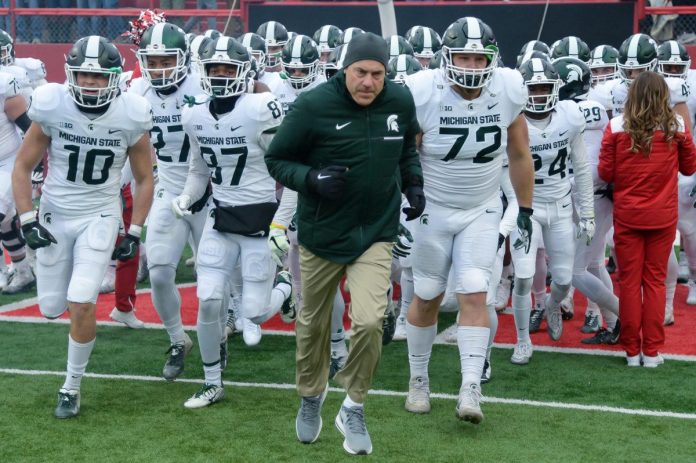 During his 13 years as head coach at Michigan State and 40 years in football, Mark Dantonio has visited many high-profile rival stadiums. But among the Big Ten schools, one always stood out for him.

During an interview for the Big Ten Network, Dantonio was asked a series of questions about his favorite teams, players and stadiums outside of Michigan. When asked to identify the loudest crowd in the Big Ten, he chose Penn State as his No. 1.

“You know it’s difficult. There are big crowds there. But I have to say, maybe Penn State,” Dantonio said.

He did not go into details about why he chose Beaver Stadium. Although it shouldn’t be that hard to understand.

Beaver Stadium holds 106,572 people and is the second largest stadium in America and the fourth in the world. And Nittany Lions adherents masterfully cope with the task of filling each of these places on a regular basis.

Defeating the Nittany Lions at State College was tough and difficult during Mark Dantonio’s tenure. Of his 10 games against Penn State, six were at Beaver Stadium and three were victorious.

Two of these victories were decided by one score. The Spartans’ 2014 win at Penn State was their only road win—by a score of 34-10.

What do you think was the loudest crowd in the Big Ten?