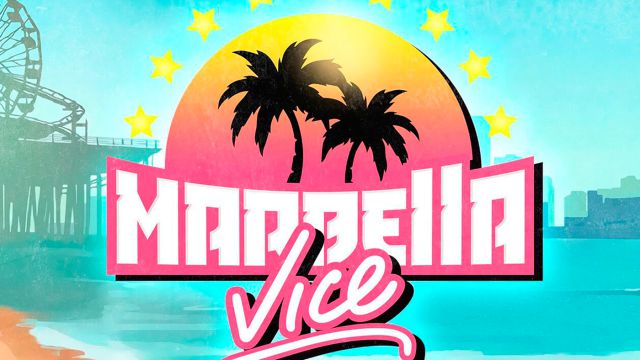 Ibai Llanos’ upcoming RolePlay in GTA Online announces several of the most popular streamers alongside CooLifeGame, with a total of 125 players.

Ibai Llanos, one of the streamers of the moment and with the most followers in Spain, has announced some of the best-known faces that will participate in his next GTA Online RolePlay known as Marbella Vice in collaboration with CooLifeGame, one of the most popular streamers in the game Rockstar Games multiplayer in our country. So much so, that in recent days, the popular content creator on Twitch has confirmed the participation of such powerful names as Rubius, The Grefg, Cristinini or Folagor, among others, who will have their place in the games among a total of 125 players.

Thus, after announcing the creation of the new Spanish server Marbella Vice together with CooLifeGame, Ibai has shared some of the names that will not miss the appointment in their upcoming online games that should start on April 4. Thus, it is planned that within two Sundays the streams will start through the channels of each participant, so that the followers of each of them can follow the virtual adventures of their favorite content creators along with other influencers of the moment. of the Spanish panorama. At the moment, the list of most popular names consists of:

Recall that other similar phenomena have recently occurred through servers such as Arkadia’s, with less impact than expected, or Egoland, at the beginning of the year, the latter becoming one of the servers with the most influencers per square meter and that ended with several virtual encounters between not a few content creators.

What surprises await us at Marbella Vice? How far will this group of streamers go? And is that GTA Online is one of the most popular video games in the RolePlay style of play, with which the audience already has it assured, at least for the first days or weeks.

Metro Exodus: Its Creators Seek Staff For a New IP