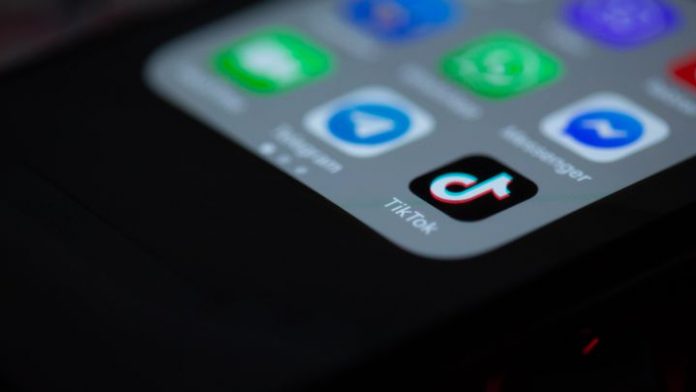 Marbella Vice: He will take on the role of motorcycle riders in Marbella Vice. We already have a start date for the Ibai Llanos series in GTA 5.

Three participants will assume the role of motorcycle drivers in Marbella Vice. We already have a start date for the Ibai Llanos series in GTA 5.
Marbella Vice, the new Ibai Llanos series within GTA Online on Twitch with 153 Spanish-speaking streamers, has confirmed the first roles of some of its participants. Specifically, we already know that at least three content creators will assume the role of bikers: Destru (@ destructor1963), Genesis (@GenesisGtv) and Perita (@eLPeritaYT).

Juan Pedro, Perita, has also confirmed on his personal Twitter account that he is traveling to Marbella Vice to “put order in the city.” As in any roleplay series, participants will seek to make their followers laugh and entertain their followers through humor, unpredictable situations and the interpretation of a role; hence the basis for the success of this way of reinterpreting video games like Grand Theft Auto.

Marbella Vice opens its doors this April 11, Sunday, in an hour to be confirmed. Although everything indicates that it will be late in the afternoon, we need to know these details from CooLifeGame (Jacky) and Ibai Llanos, the main people in charge of the project. What is certain is that this GTA Online PC server is customized.

From Los Santos we go to Marbella Vice, a city where police cars are the same ones used by the National Police in Spain, where we will see the Civil Guard and where we will see luminous posters with meme situations of many of the content creators that will be part of of this show.

The expectation is growing. The 153 streamers will broadcast games from their Twitch or YouTube channels starting this Sunday. It is unknown if all participants will have a specific role and to what extent there will be interactions between all members, if there will be eliminations or how long it will last.

GTA Online is available in Grand Theft Auto 5 for PS4, Xbox One, and PC. In 2021 a version for new generation consoles will also be released in a remastered and optimized way.