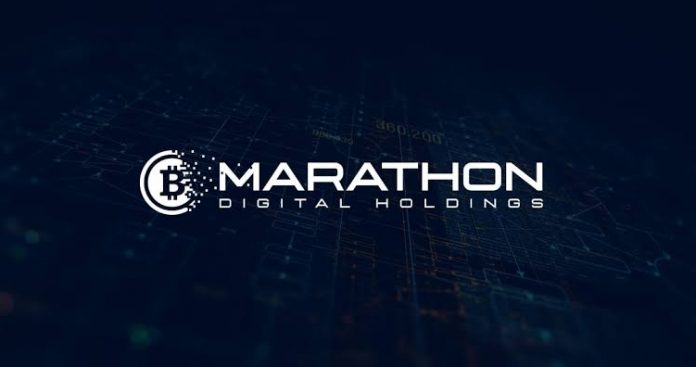 Continuing to expand its mining facility in Hardin, Marathon Digital announced that 18,702 S-19 Pro model ASIC devices have already been purchased here and new devices will be delivered in the coming months.

The company, which plans to build its 300-megawatt facility in Texas after September, mined 17.2% more Bitcoin last month compared to the previous month.

Marathon CEO Fred Thiel reminded that they have increased the amount of Bitcoin they produce despite the decrease in the hash rate, and reminded that most of the miners they have ordered will be delivered in the autumn. It has been announced that the plant, which the company plans to establish in Texas from now on, will be 100% carbon neutral.