Home Tech Many phones no longer have Gmail and YouTube! 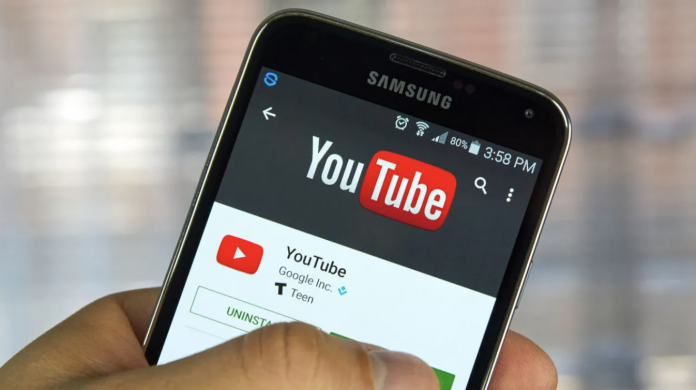 Google has announced that Gmail, YouTube, Maps, Calendar and Play Store will no longer work on some smartphones. Here, those models…

In February 2017, use of the Google Pay contactless payment system was suspended on phones running Android 2.3. Starting today, many smartphones will no longer have access to apps like YouTube and Gmail.

On which devices will Gmail and YouTube not work?

It has been 11 years since Android 2.3 was released in December 2010. It is actually quite normal for Google to cut support for such old devices. The reason for this is not only inadequacies in performance. These devices are much more vulnerable to security vulnerabilities compared to today. 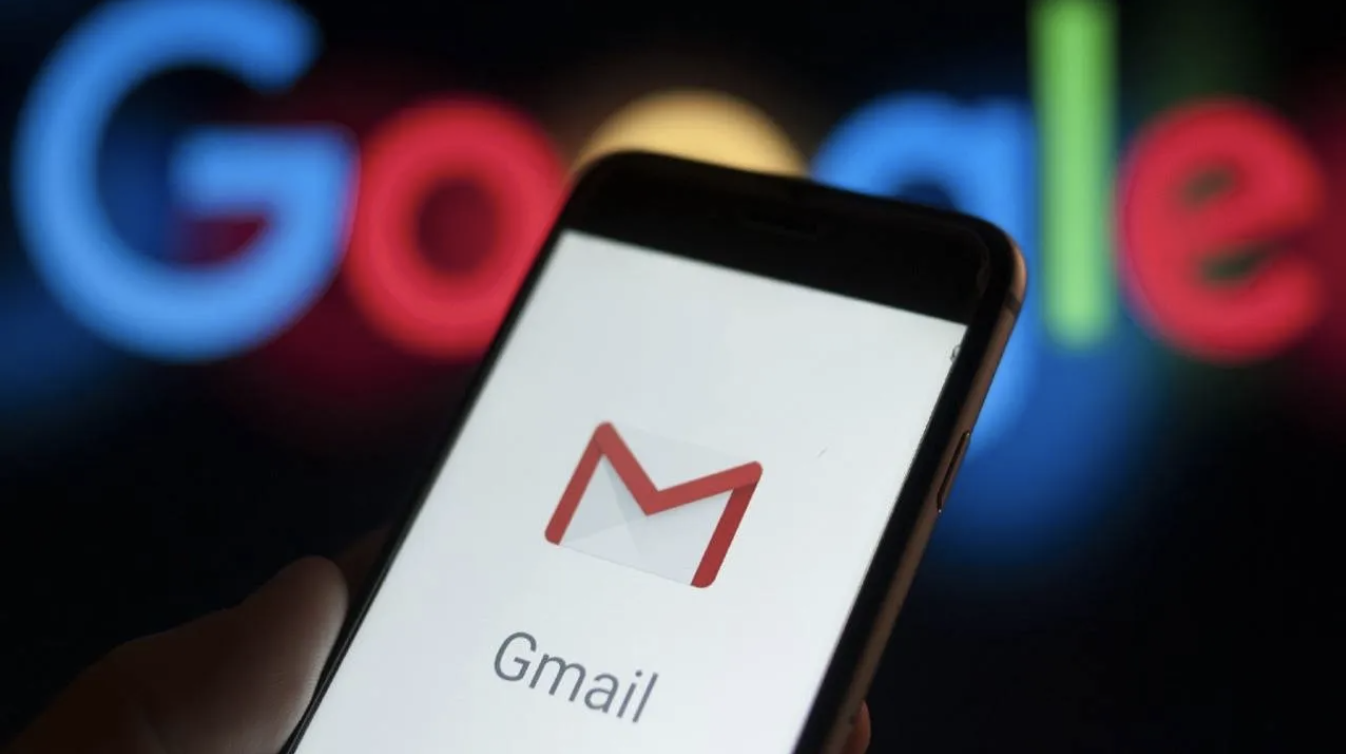 The latest version of Android is Android 11. So version 2.3 is miles behind the software that runs on most Android smartphones today. Now, access is blocked for Gmail, YouTube and Maps. Likewise, Google Play Store and Calendar also get their share of this application.

Approaching the end of this month, devices with Android 2.3 will no longer be able to log into Google accounts. Users will see a username and password error, even if they have entered the correct credentials. 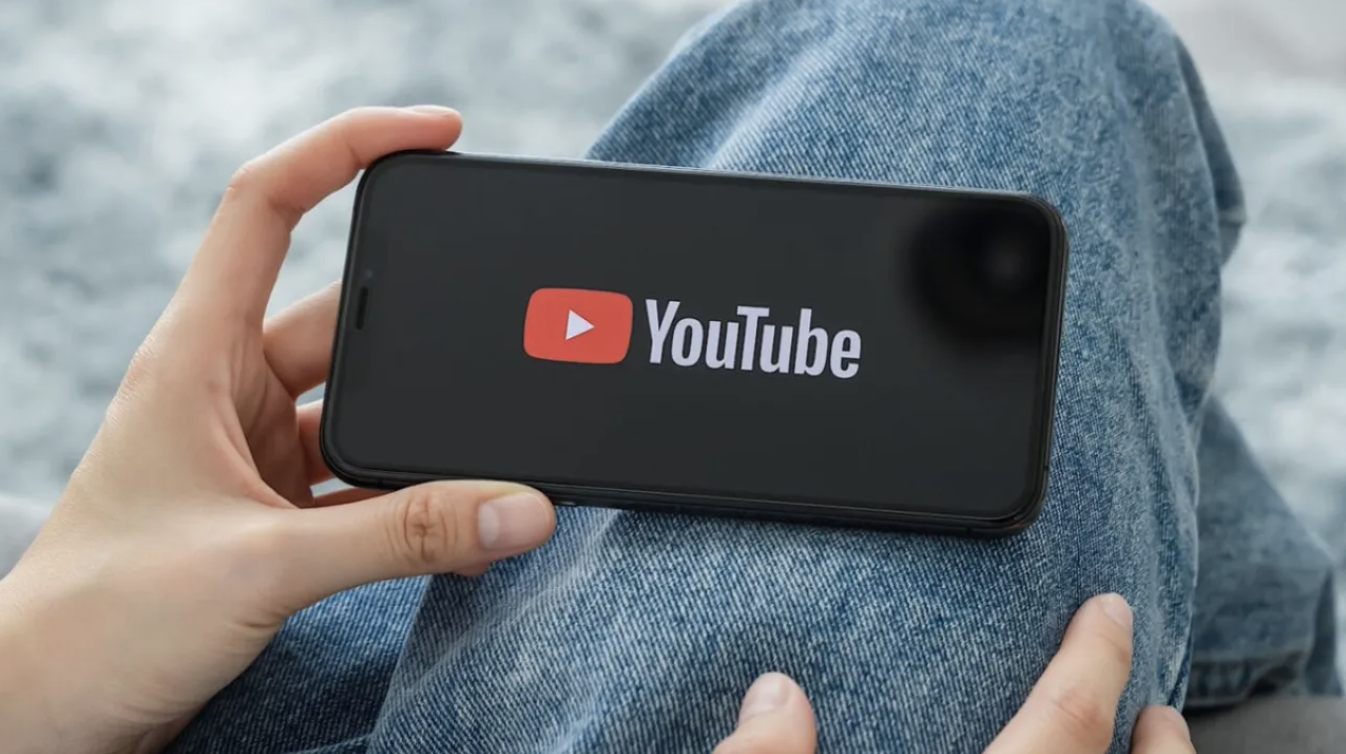 You will need to upgrade the device to Android 3.0 to continue using the apps. However, some devices will not be able to upgrade to this version, so the applications will be completely locked. If you cannot upgrade your device, you can continue to access YouTube from the browser. 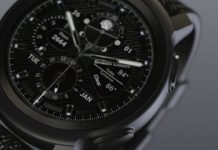 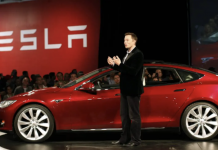 Redmi Note 10T Announced: Here Are The Price And Features