Home News Many New Characters to be Added to Overwatch 2 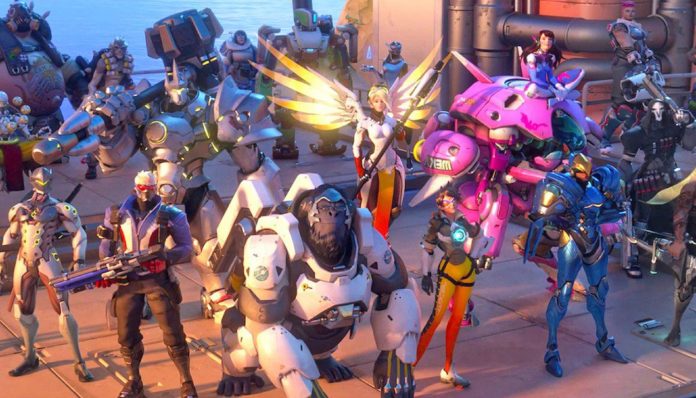 Overwatch, which has become one of the trends of the game world, wants to continue its success with the second game. Overwatch 2 co-director, the new game will meet many new characters, he said.

Overwatch, which has been one of the focus of interest of the players since its release, is really fun with the variety it offers. With the success of the game, developer Blizzard officially announced Overwatch 2 last month and released two hours of gameplay video.

One of the players’ most curious questions about Overwatch 2 was the release date. But at this point, Overwatch and Overwatch 2 director Jeff Kaplan made an interesting statement. Jeff said he had no idea when it was released.

Today Blizzard announced that we will see many new characters in Overwatch 2. The statement came from Aaron Keller, co-director of Overwatch 2. According to Keller, new characters to be added to the game will help shape the Overwatch world in terms of both narration and gameplay.

Aaron Keller interviewed PlayStation Blog, adding that they can’t drill down into new characters. He also said that he could not provide information about the gameplay of these characters. Overwatch players, who are already able to play many characters, were thrilled when they heard new characters.

See Also
Overwatch 2: Blizzard hasn't decided whether to beta or not

Previously interviewed at BlizzCon 2019, Jeff Kaplan informed that new maps and heroes will be added to both games at once. So when Overwatch 2 is released, the first game will not be put aside and this game will continue to improve.

Overwatch 2, PlayStation 4, Xbox One, PC, Nintendo Switch and possibly next generation consoles are under development. So far, no information has been given about whether the game will come to other platforms or not.