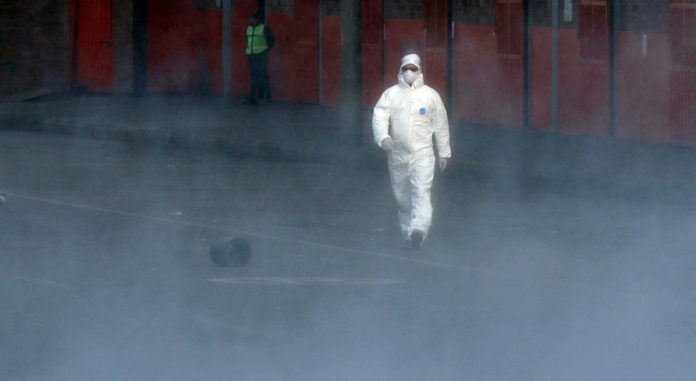 As we entered 2020, none of us would have thought that we would be exposed to a worldwide virus epidemic. After emerging in China, the coronavirus, which has spread to other countries and became the only agenda, continues to infect new people and cause life losses. Currently, it has been announced that the number of cases is 1 million 650 thousand 210 and the number of deaths reaches 100 thousand 376 people.

Turkey, the number of those killed in # 11:
Although the numbers for the list of deaths are increasing day by day, there are also decreases by country. Deaths seem to have started to decline in Italy, the country where the most lives were lost in the last week. Nevertheless, with the total number of 18 thousand 849 casualties, with 570 deaths added in the last 24 hours, Italy is at the top of this list.

Spain is second with 15 thousand 970 casualties. In the last 24 hours, France is in the 3rd place, with the number of deaths increasing by 987, with a total of 12 thousand 210. The Minister of Health of Turkey Fahrettin the list with a total of 1,006 died According to recent information disclosed in the evening by her husband during the 11’s.

The first case news came from Yemen:
Today, Yemen joined the list of countries with coronavirus cases. In the statement made by the official Twitter account of the emergency committee that struggled with the epidemic throughout the country, it was stated that the necessary treatment was applied to the patient who was infected with the virus and the patient’s condition was stable.

Hopeful developments were shared from China, the first country where the virus was seen. According to the announcement, the number of cases in the country decreased compared to yesterday.