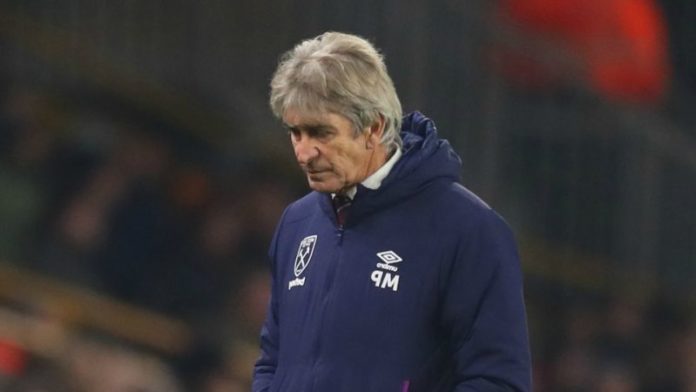 Manuel Pellegrini has been widely criticized in England for how little West Ham has shown in the epilogue of 2019. And it is that the hammer squad is very close to the relegation zone, so it worries the local fans. Reason why you would already have an ultimatum on your desk.

And apparently the “Engineer” would be beating a possible way out of not having a good result this weekend.

At a press conference the Chilean trainer said: “I said when I arrived here that I was coming to try to make the team’s football different from the previous years, not only to avoid the descent. That is not my goal, but logically I am not happy.” he added.

This Saturday Pellegrini will face Southampton, in what could be the last game of the Engineer in command of West Ham.

The reaction of the NFL world to the unexpected reduction of...