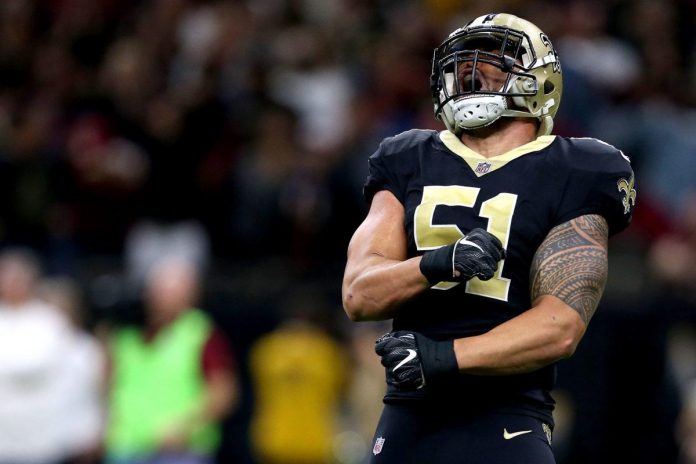 A recent Netflix documentary once again drew national attention to former NFL linebacker and Heisman Trophy finalist Manti Te’o. But will it affect the return to football?

Recently, paparazzi noticed Theo when he was walking his dog, and he was asked exactly this question. The former NFL star admitted that he’s not really thinking about it right now.

Theo explained that he likes his post-NFL career. Now he is the father of a daughter, and he will soon have a son. He said he was happy to be a “family man.”

“That’s not the most important thing I’m thinking about right now,” Te’o said. “Life is wonderful, I have an eight-year career. Just being a father, I have a beautiful daughter, a son on the way. I have a puppy here. a family man, a man.”

It’s been more than a year and a half since Manti Te’o was last in the NFL. He was on the Chicago Bears’ practice squad until the end of the 2020 season, but hasn’t played a game since Week 16 of the 2019 season.

Te’o was selected by the Chargers in the second round of the 2013 NFL Draft. In four seasons with the team, he had 221 tackles, 15 tackles for loss, four QB hits and 1.5 sacks.

He spent the next three years with the New Orleans Saints, but played only 24 games.

Have we really seen the last Manti Teo in the NFL?

Look: Rex Ryan has a Candid Message for the Ravens