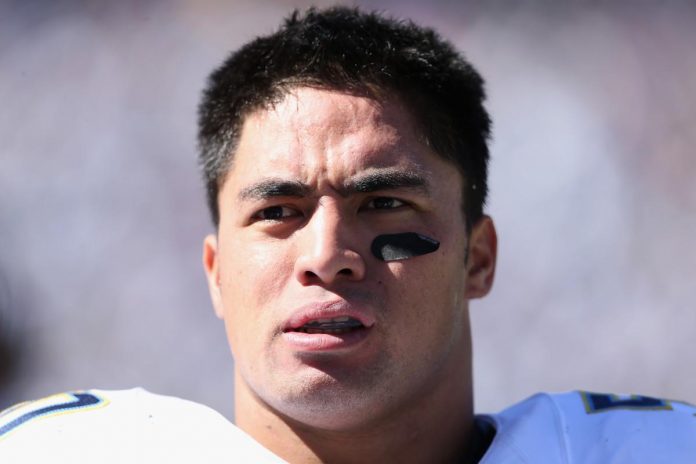 Former Notre Dame superstar Manti Te’o will return to campus for his alma mater’s third-week matchup against the Cal Golden Bears on Saturday.

The football world reacted to this news on Twitter.

“It makes me want to go to the game right now!” one fan wrote.

“We need a king we didn’t know. Notre Dame’s season is saved,” said another.

“This will bring juice. Manti looks like Elvis when he’s on campus. I can’t wait to see the atmosphere,” another added.

Theo arrived in South Bend as the number one linebacker in the country in 2009. He played in a Notre Dame uniform for four seasons, scoring 437 career rebounds and becoming a Heisman Trophy finalist in 2012.

The rise and fall of Te’o’s highly publicized football career has recently been described in a series of documentaries titled “Untold: The Girlfriend Who Didn’t Exist.” The series went viral in the sports world, arousing sympathy and respect for the former American football star.

This year, the Notre Dame team got off to a bad start. After a major embarrassing defeat by Marshall last weekend, the Fighting Irish are now 0-2 under first-year head coach Marcus Freeman.

Perhaps Te’o can serve as a spark plug that will change the team’s season in 2022.