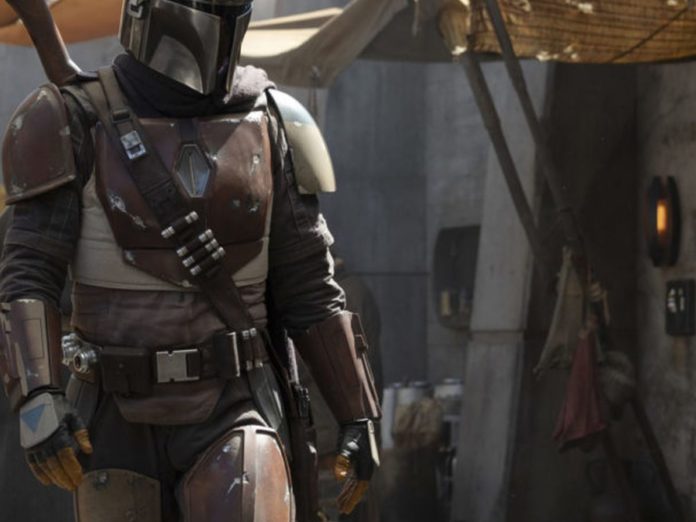 Robert Rodríguez’s participation as one of the guest directors for “The Mandalorian” in its second season continues to be the root of numerous rumors since last month.

According to the Black Series Rebels podcast, Rodríguez and James Mangold were on the list to direct the next episodes of the series alongside Bryce Dallas Howard, who directed a chapter from the show’s first season.

Mangold quickly took to Twitter to debunk the rumors, but other sources began reporting that there was a truth to Rodriguez’s part in that report.

The second season of “The Mandalorian” has officially closed main photography as things change to post-production.

BTS’s Jungkook graduates from college with honors, what did he study?

Tomorrow is ours: Soraya receives an amazing proposal!