After a tumultuous campaign, Cristiano Ronaldo may part ways with Manchester United in the January window.

Several sources said that the Portuguese mascot should meet with Eric ten Hag to try to come to an agreement on further actions.

The meeting is scheduled for tomorrow. According to the “Mirror”:

“United’s players got a day off today after the draw at Stamford Bridge, which means Ronaldo has to wait until tomorrow to find out his fate. 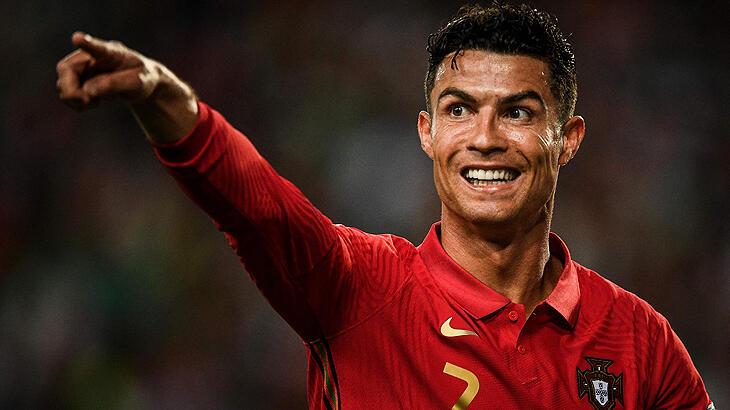 “The United boss wants to see Ronaldo’s sincere remorse for his behavior before allowing him to resume training with the main team, sending a strong signal with his treatment of the club’s most famous player.

“Despite the fact that Ten Hag says he wants Ronaldo to stay at United until the end of the season, it is clear that there is a willingness to allow the striker to leave in January if there is a club for him.”

If Ronaldo stays, first-tier journalist David Ornstein confirmed that Ten Hag will put forward firm conditions that must be met, in particular that he agrees to his role on the bench.

The manager excluded Ronaldo from the squad after the Red Devils defeated Spurs 2-0, which may have been their best result of the season. He did not appear on the pitch against Tottenham.

Towards the end of the game, the striker staged a strike. The strike led to him being excluded from the game against Chelsea, which ended in a 1-1 draw.

Supporters of the Red Devils and probably Ronaldo’s teammates will be looking forward to the outcome of today’s meeting.

CR7 is no longer at the peak of his powers, but he is far from exhausted, and he hopes to leave his football legacy at a high level.

A cameo role is a bitter pill for an aging superstar.

However, to free Ronaldo is no small feat. His display of irritability can overshadow the goals he is capable of scoring.

There will be few suitors willing to accept an astronomical salary and a strong personality that can destroy team chemistry.

DLC Resident Evil Village may formalize a soft reboot of the...

FBI: Most Wanted: Hard blow to the cast after the departure...