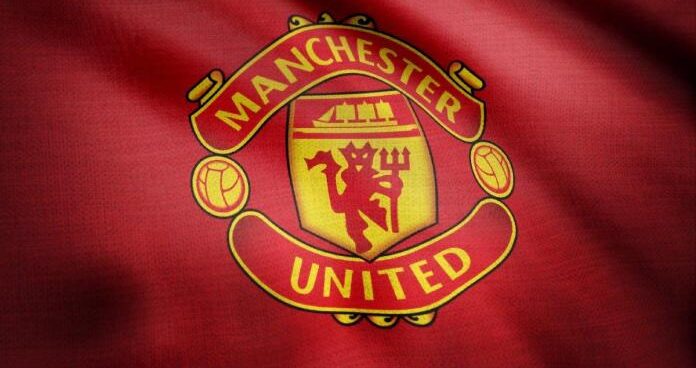 Football Manager, one of the most popular games, was sued by Manchester United. United sued the makers of the game on the grounds that there was a brand violation. The parties have not reached an agreement yet.

Football Manager is among the games that many game lovers love to play. In this game where you try to succeed by blending your strategy and football knowledge, many football clubs are in a licensed form. One of these clubs, Manchester United, sued Sega Publishing and Sports Interactive (SI Games), the makers of Football Manager.

Manchester United, one of the giant clubs in Europe, applied to the court on the grounds that the game violated using the branded club name. The company’s main claim in this regard is that the game uses pale colors instead of the actual Manchester United logo, causing a simpler look. United states that its trademark has been violated in accordance with this claim.

The response from Sega and SI Games was also quick. The makers of the game stated that Manchester United has been used in the game since 1992, and “Manchester United football team is a legal source in football conditions.” He managed to refute United’s claim. However, neither side chose to step back and stood behind their claims.

The defense lawyer denied the allegations:
Roger Wyand, the defense attorney, disagreed with United’s permission request, stating that Manchester United allowed his name to be used in the game and is currently not entitled to complain about it. Although the parties have not reached an agreement yet, the current Manchester United name seems to continue to be used in the football manager game.