Home Entertainment Manchester United Must Lead the Europa League Group In Order Not to...

Manchester United cannot make mistakes in today’s Europa League match against Sheriff Tiraspol, as the first place in their group now looks more important than ever.

Assuming that Real Sociedad wins today’s meeting with Astana, the final group position will be determined in the confrontation between the Red Devils and the Spanish team next Thursday.

In accordance with the new format of the Europa League, the one who finishes first in the group will be immediately among the last 16, and the runners-up will meet in the playoffs with one of the eight teams eliminated from the Champions League after taking third place in their group. 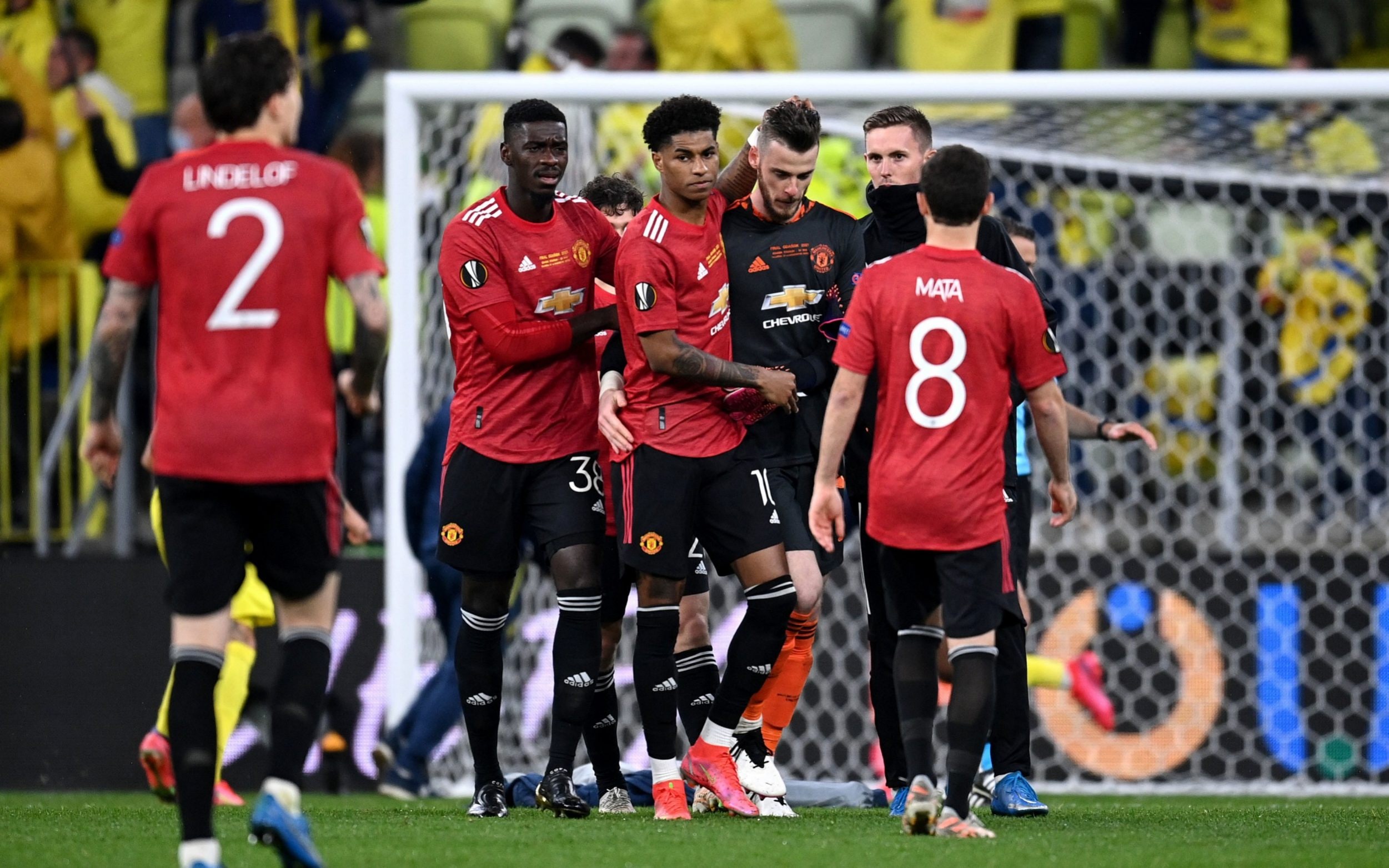 Having to play an extra round and an extra couple of games in an already chaotic season would be bad enough for United, but the way the Champions League is shaping up, it now looks very likely that it will be a massive team they will have. to the face.

With one match remaining in the group stage of the tournament, United may face the possibility of playing one of these eight teams: Ajax, Atletico Madrid, Milan, Barcelona, Shakhtar Donetsk, Sevilla, Juventus or Eintracht Frankfurt.

Barcelona will surely be the winner, as they cannot qualify for the Champions League playoffs now, regardless of what happens next week, and cannot take the last place in their group.

Another big name, Juventus, definitely cannot qualify for the knockout stage in the Champions League, but may even end up at the bottom of their group if they fail to beat Paris Saint-Germain and if Maccabi Haifa wins their last home match with Benfica. If Juventus loses to PSG, a draw will be enough for the Israelis.

Atletico Madrid also cannot now qualify for the LCH playoffs. They are a point ahead of Leverkusen in Group B, but they face a difficult away game with Porto, while the Germans are at home with Brugge.

Sevilla are almost mathematically sure that they will be in the European draw.

To avoid all those heavy artillery pieces for at least one round, United will have to overcome a big handicap against Sociedad.

Even if the Red Devils win both games, everything will depend on goal difference, and United are currently four behind in this department.

Therefore, a convincing victory tonight is vital to give yourself a chance to lead the group in a week.

Hitman 3 Reveals The Contents of Season of Pride: Free Locations,...

Castle: How the protagonists resolved their fight to make the series...