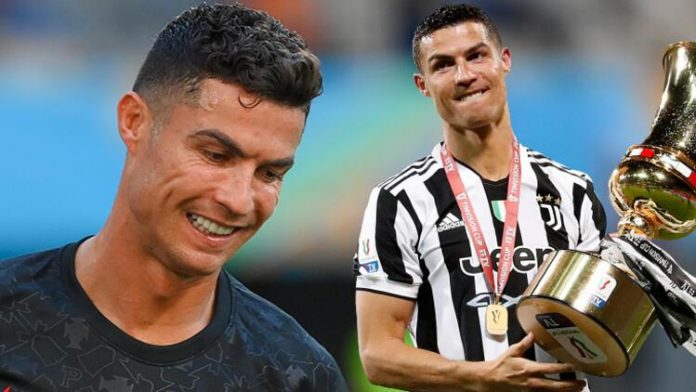 Cristiano Ronaldo: For football fans, the transfer and registration period of the 2021-2022 season is quite active. Paris Saint-Germain, which detonated transfer bombs one after another, recently added Lionel Messi to its squad. After these developments, all eyes were turned to Cristiano Ronaldo. The Portuguese star has returned to his former team, Manchester United.

Juventus coach Massimiliano Allegri announced that Portuguese star player Cristiano Ronaldo told him that he wanted to leave the team. “Let me tell you before you ask. Yesterday, Cristiano told me he has no intention of staying here. He didn’t train today, he won’t be in the squad tomorrow,” Allegri said.