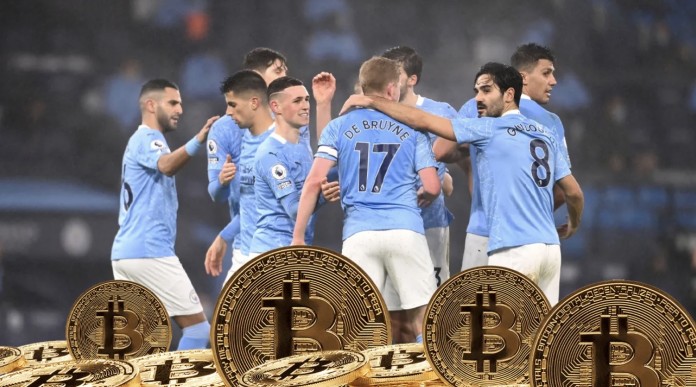 British giant Manchester City was preparing for a sponsorship partnership in order to add a new one to its revenues. This time, however, he slammed into hard rock.

As it is known, the world of crypto money has a place in sports. While some clubs launch their own cryptocurrencies and generate income; some clubs continued their way by making agreements with crypto exchanges. Premier League representative Manchester City, one of the biggest teams of the last period, wanted to be included in this fury. However, City fell into the spotlight with the interesting event he experienced.

City was about to partner with a shell company

We are delighted to launch this partnership with 3KEY today. As a global organisation, Manchester City is constantly looking for ways to further expand the Club’s presence in international markets and we are excited to partner with 3KEY in their journey to simplify the decentralized finance (DeFi) business analytics user experience through the power of football. 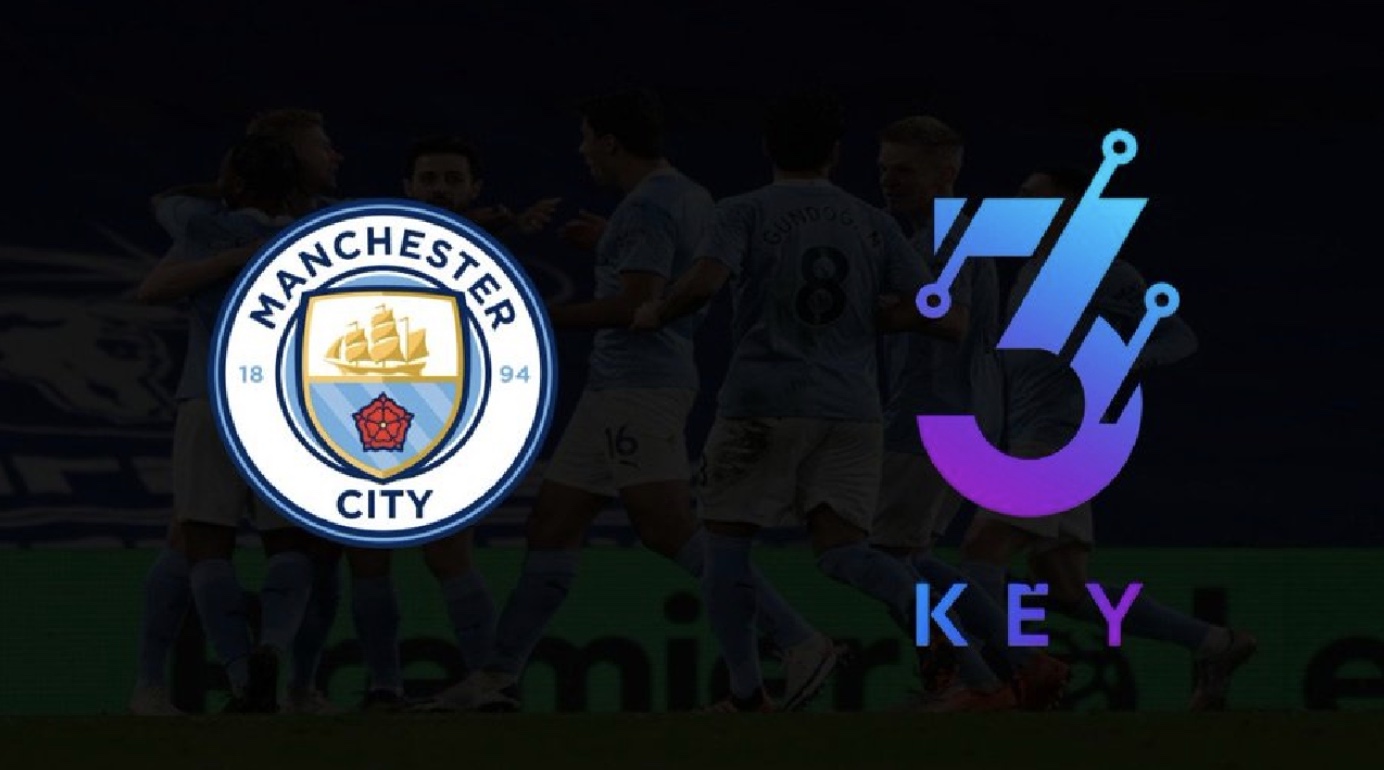 Although the deal for the blue side of Manchester seemed to be fine, an interesting development took place today. Allegedly, there is no company called 3Key. According to Jack Gaughan’s report, Manchester City executives did not find any tangible information about a new cryptocurrency company, 3Key, in their internet searches.

After the research, certain results were revealed. The company is not registered anywhere and does not have any address. Only the names of some officials are known. Since there were no face-to-face interviews with those officials, it is unclear who they are. City reported that the deal has not yet materialized. The club has suspended its partnership with phantom crypto partner 3Key.

3KEY’s current web address identifies itself with fancy numbers. There are advertisements on the site that the project has an average annual return of 150 percent and 100 percent customer satisfaction. However, there is no information about who is behind it yet.

Manchester City is not the only club to face such a situation. Barcelona also previously agreed with the token market Ownix. The club terminated the deal yesterday. The reason was that company owner Moshe Hogeg was accused of theft, money laundering and assault cases.

Do you think the cryptocurrency exchange is unreliable? To what do you attribute the clubs making such a mistake? Please share your views with us in the comments section.

Which Way Do Current Metrics Point for Cardano (ADA)?