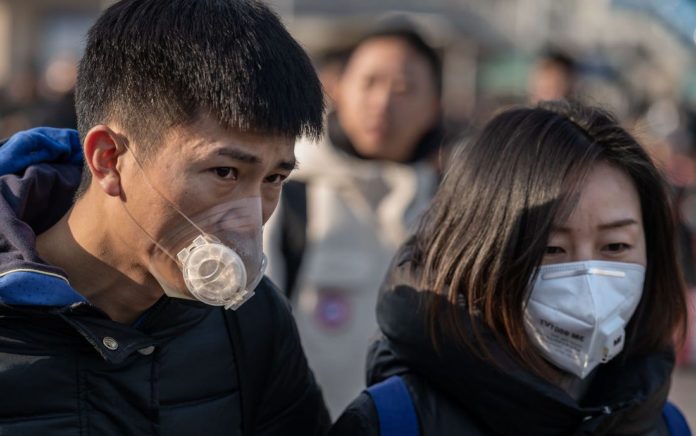 In the incident in Gamagori, Japan, a man in his 50s applied to the hospital on suspicion of the corona virus. Although the corona virus tests performed on the man were positive, he was sent home after being told to isolate himself from the hospital since the man had no symptoms of disease.

The man who was positive for the Corona virus test, ignored the warnings of the staff at the hospital and went to the bar by a taxi after leaving the hospital. The man told his relatives that he would pass on the virus to others before taking a taxi.

The people in the bars where the man went were taken to a medical center for a corona virus test. The people working at the bar and people who came to the bar to have fun were all tested for the corona virus. So far, no explanation has been made as to whether corona virus is found in people in bars.

See Also
WHO: There Is A Medicine We Think It Will Work Against Corona Virus

This incident in Japan revealed that the measures to be taken against the corona virus should be tightened. Many countries have already started to take strict measures against the virus these days when the virus threat has increased.

Despite the measures taken, the corona virus continues to spread. The virus has caused over 100,000 people to be infected so far. The number of people who died due to the virus epidemic exceeded 3,500.

The 2020 Nobel Prize in Medicine found its winners

A first in the iOS and Android competition years later

Realme 7i comes with Snapdragon 662 and more