Home Tech A Man Unlocks His Smartphone With His Broken Finger 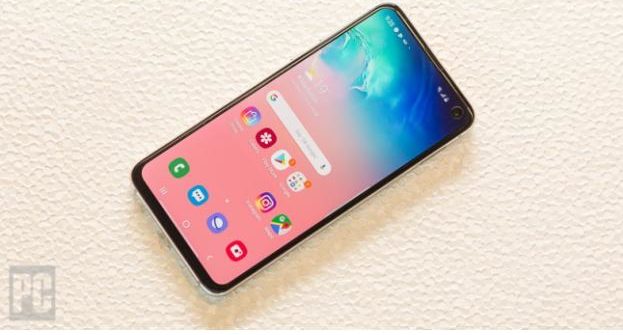 Yuri Vinogradov made an experiment wondering if she would use her smartphone with her finger hiding in the freezer, and it turned out that the smartphone could be used with the broken finger.

Vinogradov first removes his finger, detached from the freezer. Removing the finger from the freezer, the man tries to unlock the fingerprint lock of the Elephant S8 smartphone with a broken finger. However, this trial fails.

In 2016, US police asked for help from Anil Jain from the University of Michigan to unlock a dead man’s phone. Because the phone could not be unlocked with the fingerprint of the dead man. An electric current was required for the smartphone’s fingerprint reader to unlock. In the study in 2016, Anil Jain managed to unlock by using an advanced digital fingerprint and conductive ink to create an electric current similar to that in live fingers.