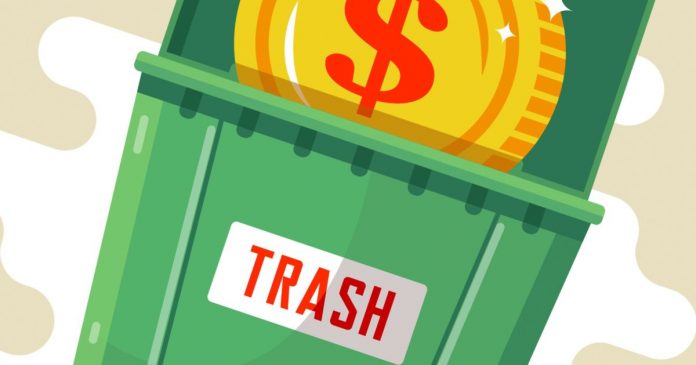 James Howells, an IT worker in Newport, England, made an interesting proposal in 2013 to search the landfill for the hard drive that he accidentally trashed and contains bitcoin. Claiming that the hard drive he dumped had $ 286 million Bitcoin, Howells offered to make an astronomical donation to get a search permit from the Newport City Council. But how will Howells implement a bailout plan for trashed Bitcoin?

How to find the million dollar bitcoin that was thrown away?

According to Howells’s claim, he explained that while he was emptying his desk in 2013, he threw the wrong one out of two identical hard disks and realized this after it was too late.

Howells, who made search attempts before, also examined how garbage was classified in 2013. Accordingly, the municipality gave a separate serial number to each garbage bin. With this serial number, while the garbage is being buried, it is also clear which serial number it is placed in the scrap yard.

Howell has contacted the municipality several times since 2014 for the hard drive trashed with million dollar bitcoin. Newport City Council is concerned that searching for an unclear hard drive would be too costly and harmful to the environment.

In addition, Howells will make a donation of $ 71 million, with the current value of 25 percent of the Bitcoin revenue that the municipality will receive to the Kovid-19 fund if the council obtains permission to search for the hard disk and can find the hard disk.

Howells claims he has found funds to do the search, that the search will be done before the municipality gets a penny out of his pocket. With regard to environmental concern, it guarantees that all measures will be taken by the team to prevent gas leakage into the environment during the search.

Sucker Punch: Ghost of Tsushima, Will Be A Huge Game