Home Home Page A Man Takes A Photo Of The International Space Station From The... 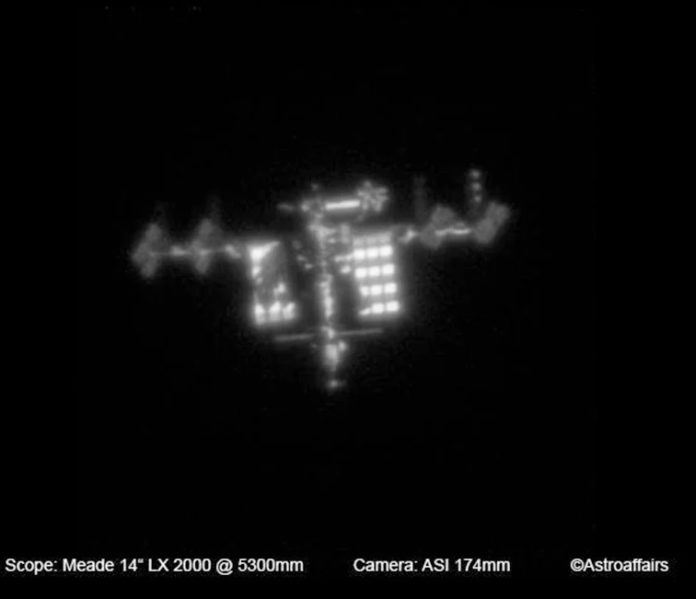 A user on Reddit photographed and shared the International Space Station (ISS), which he took with a telescope installed in the backyard of his home. Thus, we can be sure that amateur astronomers also stay at home …

120decibel followed ISS for a while in the sky to take the ISS photo and got 22 frames. Later, he combined these frames and created the ISP photo he published on Reddit.

120 decibels used an expensive telescope to capture the photograph of the ISS. According to the user commenting on Reddit, the telescope used by 120decibel is a professional telescope worth $ 7,000.

According to another Reddit user who commented on the ISS photo, it is possible to see ISS from the Earth even if you don’t have a telescope worth $ 7,000. The Reddit user says that the ISP looks like a bright star above the horizon 30 degrees.